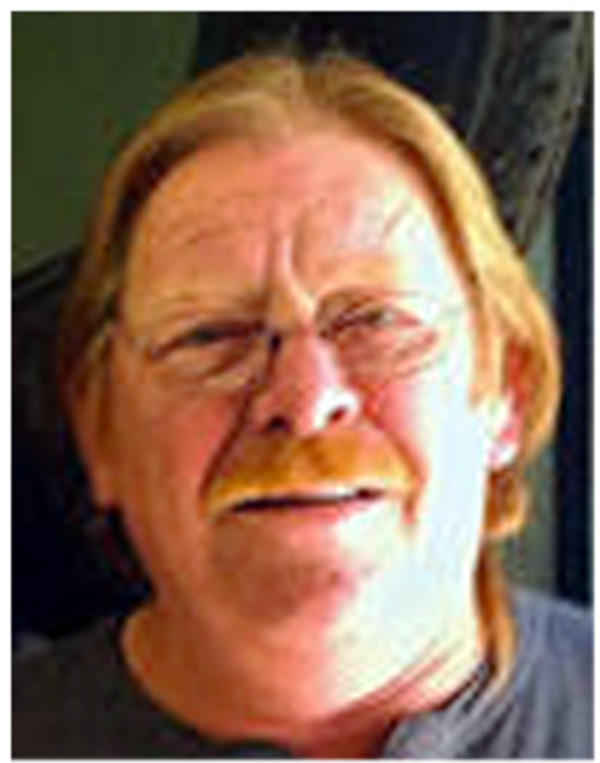 Kenny was born March 15, 1956, in Oakland, Md., His family moved to the Wood River Valley in 1962. He graduated from Wood River High School in 1975. In the early 1980s, he began working at Dean and later became a partner. In 2008, Kenny solely took over the business and ran it with his son and best friend, Cody.

Kenny was an avid outdoorsman. He loved fishing, hunting, snowmobiling and four-wheeling. He was president of the Wood River Gun Club for many years. As a businessman, Kenny was always helping out customers, friends or a traveler in need. If it had wheels, he would work on it. Many people just stopped by the shop in need of a good laugh from his quick-witted humor or even just his bright smile. Anyone who had met Kenny knew what a special, kind, giving and loving person he was. He worked hard and enjoyed life to the fullest. Having been quoted once “here, hold my beer and watch this,” Kenny was always full of surprises.

Kenny is survived by his wife of 33 years, Holly, and his son, Cody, both of Hailey, Idaho. He was preceded in death by his mother, Yola, and father, Roy.

A gathering of friends and family will be held at the Wood River Gun Club on Saturday, Oct. 24, at noon.

To order memorial trees or send flowers to the family in memory of Kenneth Wheeler, please visit our flower store.