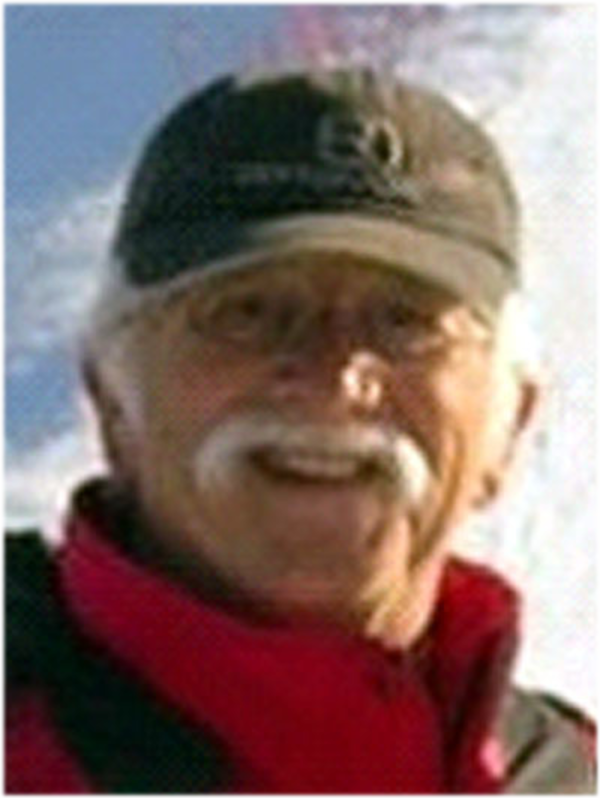 Born 12/7/1939 in Montesano, WA, died 10/23/2015 in Hailey, ID.
Scott was the only child of Thelma and Delos Wesley, who preceded him in death. He attended public school in Eatonville, WA, and graduated from the University of Puget Sound with a BA in Business and BA in Education. While in college he joined the U.S. Air Force reserves and following graduation was activated to Lackland AFB, TX. Following his discharge, Scott went on to teach for 21 years at McCarver Elementary in Tacoma, WA.
During college he met his wife, Shirley, and they were married on June 19, 1964 in Tacoma, WA. They lived in Gig Harbor, WA for 34 years before retiring to Hailey, ID in 2000. Their only son, Eric, was born in 1970, and currently lives in Puyallup, WA.
Scott was a Life-Member of the National Ski Patrol System (NSPS), Appointment Number 5070. During his tenure in the NSPS he served as volunteer ski patroller at White Pass, Crystal Mountain, Alpental (founding member) and Rotarun (ski patrol director), for a combined total of 53 years. During those years he also served as the Pacific Northwest Regions’ Standards Advisor and founding director of the (Toboggan) Demo Team, earning numerous Northwest Region and Division service awards and citations of recognition.
His other interests and hobbies included world travel, fly fishing, and geology-fossil hunting. Scott will be remembered by most as a beloved teacher, mentor, and friend.
After a brief illness Scott died of melanoma. He wanted no service and requested that donations and memorials be sent to Rotarun, P.O. Box 2083, Hailey, ID 83333.
Arrangements are under the care of Wood River Chapel of Hailey, ID. Friends may visit www.woodriverchapel.com to share a message and/or photos.

To order memorial trees or send flowers to the family in memory of Scott Wesley, please visit our flower store.