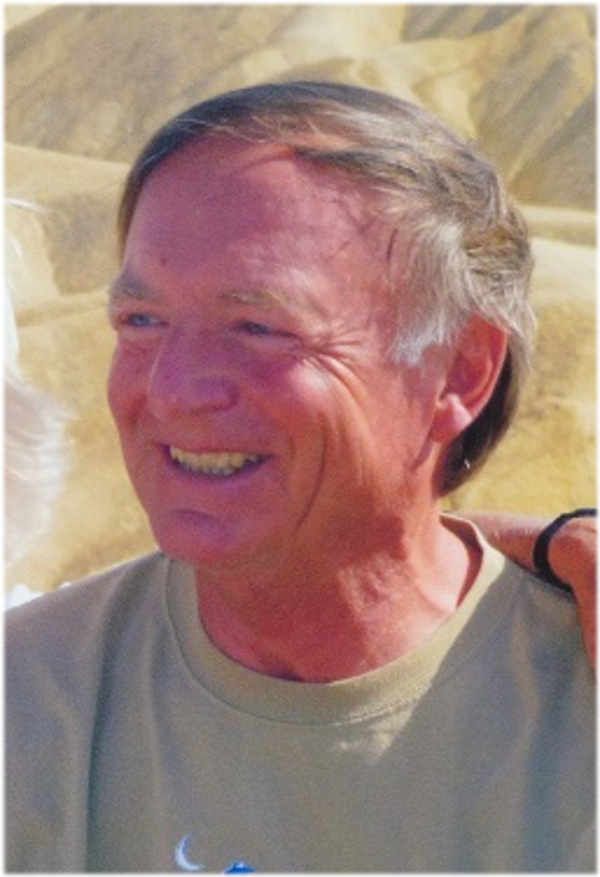 John Wellsandt died at his home on July 21st at his home with his wife by his side. He was 71.

John was born in Ritzville, WA and graduated from WSU as a CPA. After college he worked for Arthur Anderson in Seattle. He eventually went back to the family farm where he and his brother Don were 3 generation wheat farmers. He loved the challenge of farming. He retired in 1993.

John loved the outdoors – he was an avid skier, golfer, and white water rafter. He was a fun man who was loved by many people.

John and Sharon traveled the globe. Their idea of fun was to go somewhere they had never been.
John was preceded in death by his only son Jason. He is survived by his wife Sharon, stepdaughters- Debbie Becker and Christy Phillips, 5 grandchildren, 4 great grandchildren, and his brother Don. At his request, no public service will be held. Those wishing to remember him, please donate to your favorite charity.

To order memorial trees or send flowers to the family in memory of John Wellsandt, please visit our flower store.