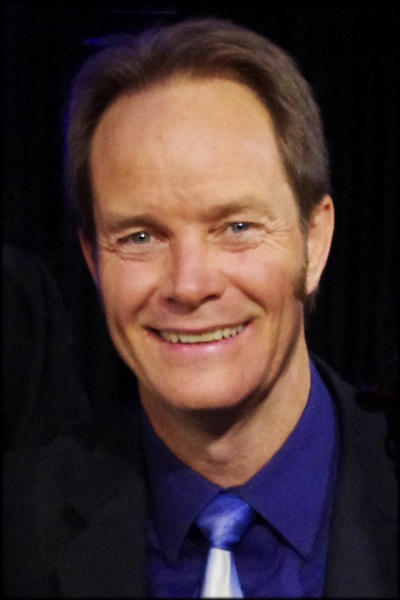 Paul Tillotson died peacefully on June 17, 2016, with his family at his side at home in Sun Valley, Idaho, at the age of 51.

Paul was born in Boise, Idaho to Mildred and Tom Tillotson, where he learned to love music and graduated from Borah High School. He went on to receive his Bachelor of Music from William Paterson University. Paul met the love of his life, Janie Pinsky, in New York City on July 4, 2002 and they married on June 22, 2008 in Sun Valley, Idaho. After spending 20 years living in New York City, he moved with his wife to Sun Valley where they both enjoyed the outdoors.

Paul is survived by his wife Janie, daughters Charlotte (5) and Lillian (1), mother Mildred, brothers Dan (Mary) and Bryan (Leslie), and sisters Suzanna and Jane (Gary) and 6 nieces and nephews. He is predeceased by his father Tom and brother Timothy.

Paul was an acclaimed jazz pianist and has been celebrated for many successes from his self produced recordings to his live shows. As a composer, he has penned over one hundred original compositions. He performed across America and internationally with many renowned performers, most notably
the late Gene Harris. Paul credits Gene with helping him understand that the path to great music is peaceful, fun and rewarding. Paul lived his life as he played his music, thoughtfully, joyfully and ALWAYS fun! One article about Paul said that “he dances, he prances, he makes funny faces, he laughs, and howls and sticks out his tongue. He squeezes and tweaks his audiences like a balloon animal and in return, they do anything he asks”. This is how Paul made you feel, free. Free to express yourself and free to live and be exactly who you needed to be. Paul cared deeply about people and made hundreds of friends who felt warm connections with him.

He was a dedicated, involved father who spent time creating fun toys, reading, playing and creating music, camping, and more with his daughters. Many called Paul “Mr. Fix It” because he could fix anything. He was the idea man and had creative ideas for every aspect of his life inventions, music, wood working and even his approach to interpersonal challenges. He also made his mark in the business world, having been an original founder of the furry apparel company Butt Furr. Paul mentored many young musicians and was proud to establish the Paul Tillotson Music Scholarship at Borah High School.

The family sincerely thanks friends, caregivers, extended family, and the community for all of the love and support they have provided throughout this challenging time.

A memorial service will be held at 3 PM on Saturday, June 25 at Carol's Dollar Mountain Lodge in Sun Valley, Idaho. A reception will follow from 4 PM – 6 PM.

Also a Memorial Mass will be celebrated at 11 AM on Tuesday, June 28 with a reception to follow at Sacred Heart Church, 811 S Latah St, Boise, Idaho.

Everyone is welcome at all the events. Memorial donations may be made to the “Paul Tillotson Music Scholarship” at Boise Schools Foundation, 8169 W Victory Road, Boise, ID 83709 or to the “St. Luke’s MSTI Colon Cancer Detection and Education Fund” at 190 East Bannock St., Boise ID, 83712.

To order memorial trees or send flowers to the family in memory of Paul Tillotson, please visit our flower store.