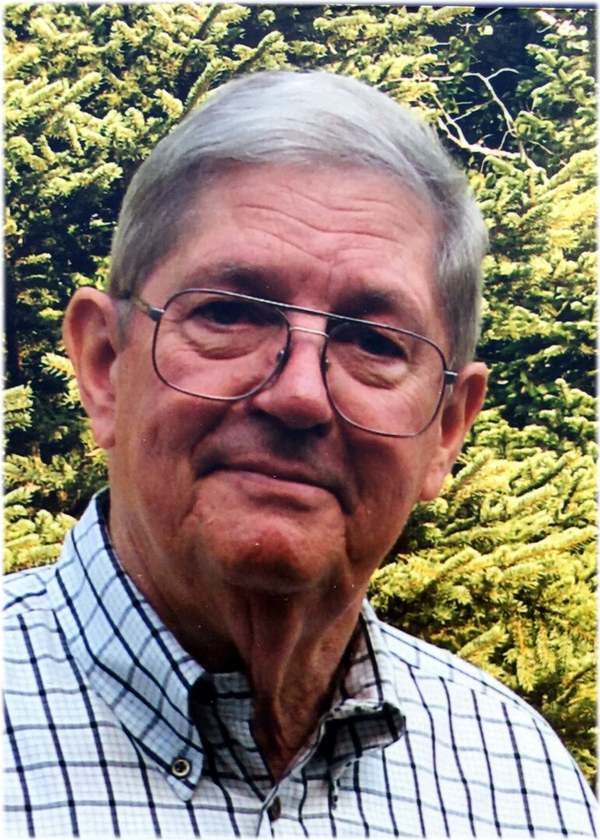 Charles Carpenter Tillinghast III, 78, passed away November 5, 2015 in Bellevue, Idaho of natural causes. The son of the late Charles C. and Lisette Micoleau Tillinghast, Charles was born in New York City, on Nov. 16, 1936 and raised in Bronxville, NY. He attended the Horace Mann School in New York City, where his grandfather was headmaster, from which he graduated in 1954. Charles earned a mechanical engineering degree from Lehigh University in 1958, where he was Student Body President.

After college, Charles served in the US Army infantry, eventually reaching the rank of captain in the Army Reserves; and worked for the Lehigh University development office in Bethlehem, PA. Later, he attended the Harvard Business School, graduating with an MBA in 1963.

Charles moved to Boise, Idaho in 1963, where he began a 10-year career with the Boise Cascade Corporation. Appointed Vice President in 1967 at age 30, Charles launched the office products division and oversaw a number of other divisions at a time of the corporation’s rapid growth. He was also a co-owner of Robinson Bar Ranch, then a guest ranch located near Sunbeam, Idaho.

In 1973, Charles led Boise Cascade’s divestiture of CRM, based in Del Mar, California, but chose to remain as president of the company, which published textbooks, educational films, and magazines, including Psychology Today.

CRM started Charles’s long career in the publishing industry, serving under CRM’s new owner, Ziff Davis; founding his own childrens book publishing company, Oak Tree Publications in 1975; and starting Advanced Marketing Services (AMS) in 1982, each based in San Diego. With two co-founders, Charles grew AMS from a self-funded start-up to the nation’s 4th largest book distributor and a high volume publisher of specialty and coffee table books. Charles resided in La Jolla, CA for 32 years where he served on the library board of the University of California – San Diego (UCSD).

Charles retired from executive management duties at AMS in 1996 and returned to Idaho, where he had a home in Sun Valley. In retirement, Charles was active in the alumni associations of his alma maters, including Partners of ’63, a fund created by a group of business school classmates in conjunction with the Harvard Graduate School of Education and the Harvard Business School to improve the management of education. Charles also volunteered at St. Luke’s Wood River Hospital for many years, enjoyed raising Golden Retrievers, and was a member of St. Thomas Episcopal Church in Ketchum, ID.

In lieu of flowers, Mrs. Tillinghast requests that donations be made to the American Diabetes Association.

To order memorial trees or send flowers to the family in memory of Charles Tillinghast III, please visit our flower store.