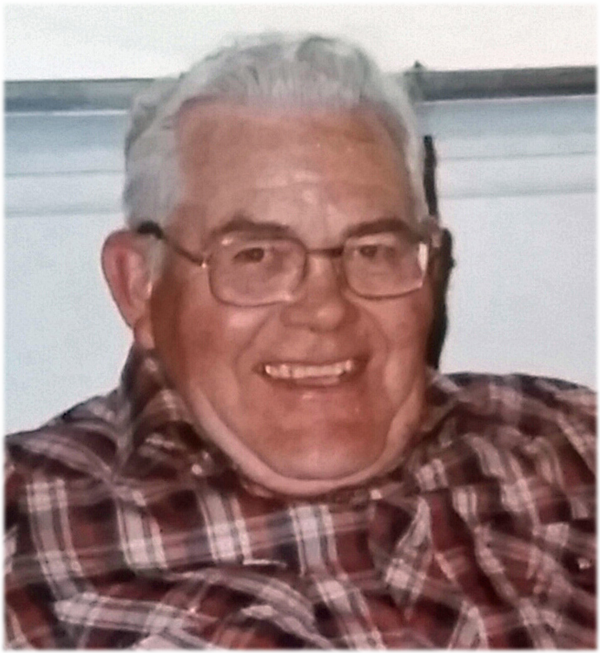 Robert William Thompson passed away September 13, 2016 at the North Canyon Medical Center in Gooding, Idaho. He was 94.

Robert was born October 5, 1921 in Seeley Lake, Montana to Robert McGorman and Wilhelmina Sophia Thompson. He came to Hailey in the Wood River Valley at five years of age and lived there his entire life.

He served in the U. S. Navy and was a veteran of both WWII and Korean War.

Robert loved to fish and hunt. He had his horses and rode the mountains all around the valley. He knew most every trail in the mountains and served as trail guide for numerous riding clubs in the area. He spent time at the family cabin he built in 1933 up Warm Springs Creek.

Robert is survived by: his sons Robert of Cheyenne, Wyoming; Harry (Carolyn) of Caldwell, Idaho; Tim of West Magic , Idaho; and Tom (Becky) of San Diego, California; seven grandchildren and eleven great grandchildren. Anyone who knew him could always count on his beautiful smile and his cheery attitude. He was loved by all and will be sadly missed.

A graveside memorial service will be held at the Hailey Cemetery on Saturday, September 17, 2016 at 1:00 p.m. In lieu of flowers memorial donations can be made in his name to the Lincoln County Care Center, 511 East Fourth Street, Shoshone, Idaho 83352.

To order memorial trees or send flowers to the family in memory of Robert Thompson, please visit our flower store.