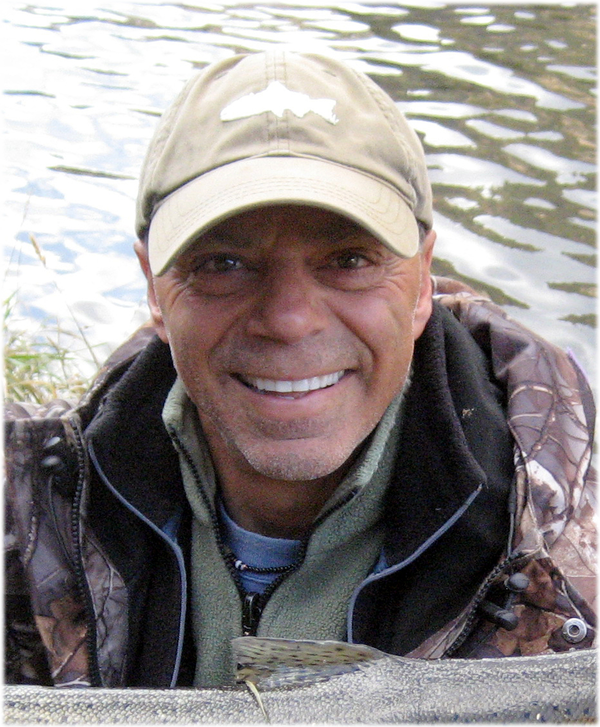 Danny graduated from St. Martin’s High School in Detroit and was in electrical trade school until he met a buddy who took him to visit a place far away in the mountains of Idaho. When he returned, he saved his money, packed up his car, drove to Sun Valley and never looked back.

He arrived in 1971, joined trail crew at Sun Valley, lived in the dorms, road his horse in the local rodeo as “Black Jack Ketchum”, worked construction, joined the local Fire and Rescue and was on the Sun Valley Ski Patrol for 18 years. He eventually started and ran the Sun Valley Car Wash in Ketchum.

Danny was a pilot and an active outdoorsman, passionate about skiing, hockey, fishing, hunting and mountain biking. One thing he did not leave behind in Michigan was a fiery passion for the Detroit Red Wings! He wouldn’t miss a noon hockey or B-league game without a proud Red Wings jersey.

His family and friends will remember Danny living life to it’s fullest in the Valley he loved with a big smile on his face.

He is survived by his daughter Rene Thomas Smey and Matthew Smey in San Francisco, daughter Amie Thomas in Encinitas, and daughter Gina Thomas and Slater Storey in Ketchum. He also leaves siblings David, Dolores, Diane, Denise, Debbie, Darlene and Douglas, all of Michigan; and is predeceased by his parents and sister Dorothy.

In lieu of flowers, donations can be made in Danny’s name. Please visit gofundme.com/w22rrrng.

To order memorial trees or send flowers to the family in memory of Daniel Thomas, please visit our flower store.