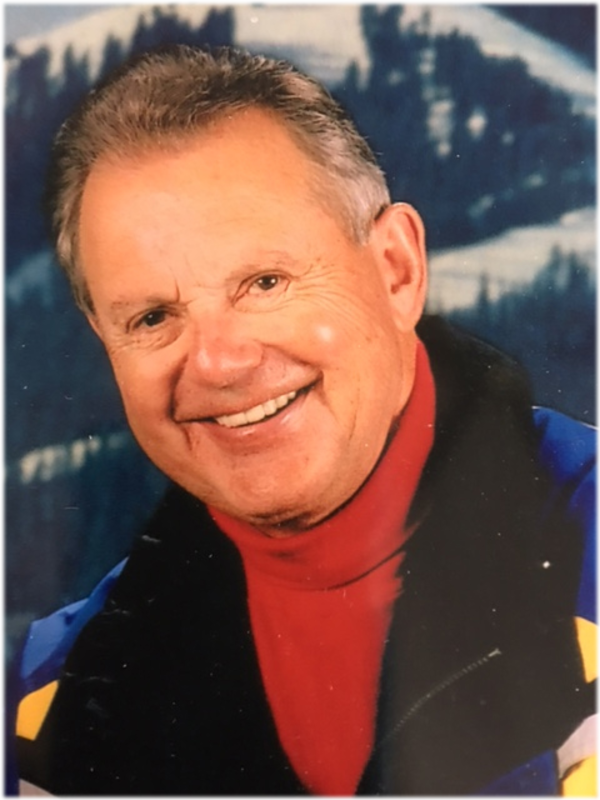 Peter was born in Port Angeles, Washington, on September 26, 1935. He grew up in Sequim, Washington on a beautiful farm with his parents, Dorcas and Jess Taylor. Peter graduated from Sequim High School in 1953. He attended Washington State University graduating in 1957. He went on to receive a doctorate of medicine degree at University of Washington Medical School, but remained a WSU Cougar at heart. He completed his internship and residency at University of Indiana School of Medicine specializing in Orthopedic Surgery.

In 1970, Dr. Taylor and his family moved to Okinawa, Japan, where he served 3 years as a Major in the United States Army, and worked as an orthopedic surgeon at Camp Kue Hospital.

Upon retirement from private practice, he enjoyed living in Sun Valley, Idaho. Peter was an accomplished skier, a passionate golfer, and an avid reader. He will be remembered for his sense of humor, knowledge, and patriotism. He cared deeply about people and enjoyed helping others.

A memorial service will be held for Peter on Tuesday, February 16th, at St. Thomas Episcopal Church in Ketchum, Idaho at 1:30pm. Reception will follow the service at Joanne and Dick Wetherell’s home at 90 Stonebridges, Valley Club.

In lieu of flowers, donations can be made to the Sun Valley Animal Shelter (in memory of his beloved golden retriever, Jade) or Hospice of the Wood River Valley.

To order memorial trees or send flowers to the family in memory of Peter Taylor MD, please visit our flower store.