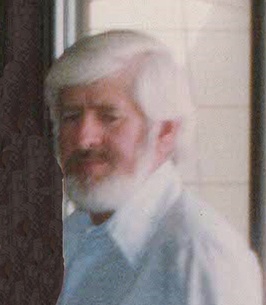 Steve joined the U S Air Force in 1967 right out of high school and served until 1972. After returning from the Air Force, he began working for Idaho Power and worked there until he retired in 2009.

He was preceded in death by his parents, his brother Martin, his sister Carol and a nephew Billy.

Steve is loved and dearly missed by all. A Celebration of his life is being planned and will be announced at a later date.

Friends are invited to share a memory or photo at www.woodriverchapel.com
To order memorial trees or send flowers to the family in memory of Steve Douglas Gutches, please visit our flower store.