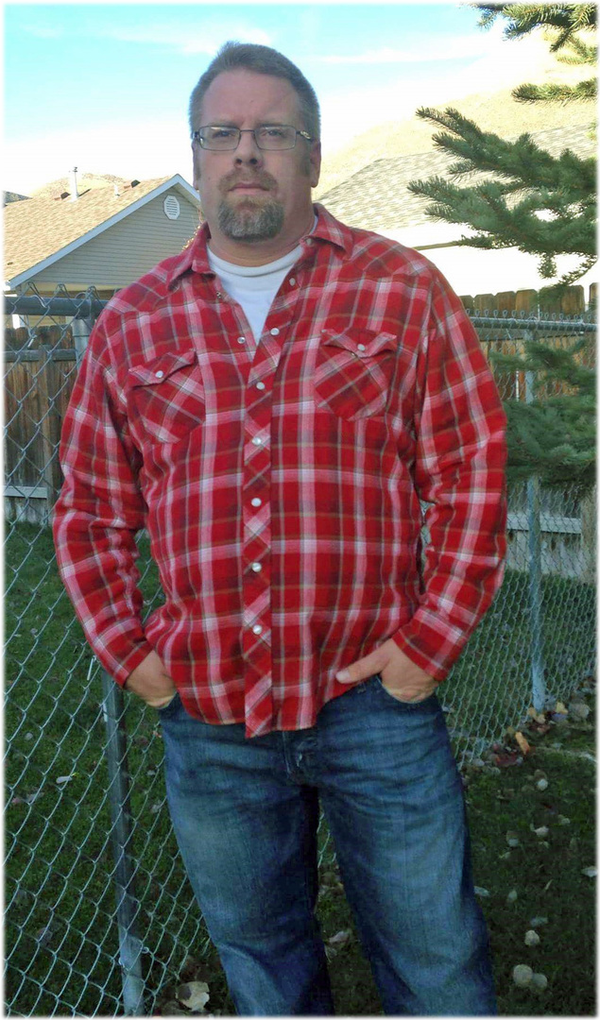 Benjamin Stephenson, 43. passed away suddenly at his home in Hailey on Monday, January 8, 2018.

He was born to Susan Stephenson on December 24th 1974 in the back seat of his grandma’s Ford Galaxy going down Trail Creek road. He lived in Bellevue and attended Bellevue Elementary, Hailey Elementary, Wood River Middle School and Wood River High School.

He moved to Coeur d’Alene with his aunt Karen, where he found employment and started his own independent life. After a short while he moved to Salt Lake City, Utah with one of his best friends and lived there for about seven years.

He finally made his way back home again to live in the beautiful Wood River Valley. He moved in with his grandma to help care for his grandpa who had Alzheimer disease until he passed away in 2011 which effected Ben deeply. Shortly after his grandpa’s death, he laid his mom to rest in December 2011.

Ben worked at Avis for the past seven years.

He will be forever remembered for his sense of humor, fun loving attitude, his jokes and most of all his loving heart. He loved everyone and always accepted them for who they were, never judging anyone. He was preceded in death by his grandpa Frank Stephenson, mother Susan Stephenson, Emanuel Pillegi and is survived by his grandmother Fern Stephenson, sister Marisa Elizarraras (Joel) and nephews Lacoby Zamora, Faustino Nuñez, Tre Higgins, and Nathan Pilligi; niece Thalia Zamora; aunt Karen, Amy (Randy), Seth, Isabel, Amber (Scott), Seth, Isabel, Anki, Scott, Tre, and Nathan.

A memorial service was held Thursday, January 11 at The Life Church with burial following in the Hailey Cemetery.

To order memorial trees or send flowers to the family in memory of Benjamin Stephenson, please visit our flower store.