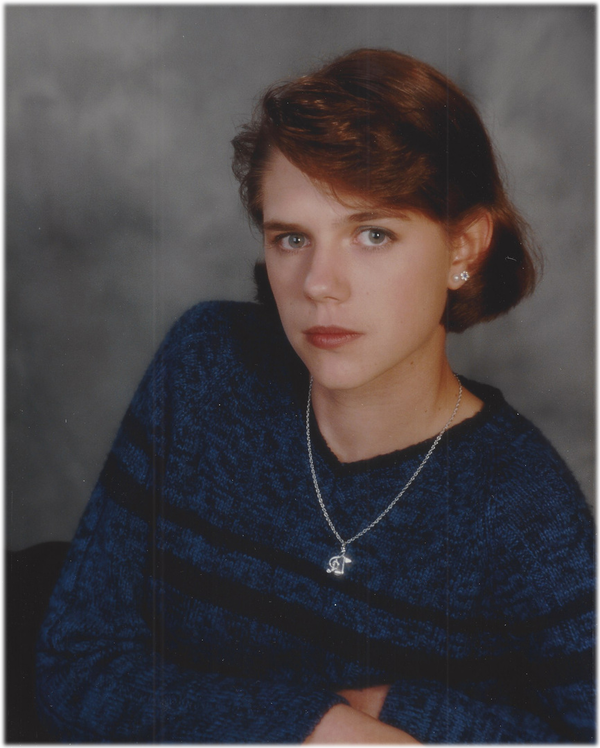 Margaret Springer was born in the early morning of October 4, 1981 to Dan and Julia Springer. Mom and Dad could not decide on a name for the new baby until Mom was listening to a magpie in a tree outside of the hospital window. So, she was named Maggie.
Maggie was introduced to her older brother Matt and sister Katie. From that day on, Maggie always wanted to follow the big kids. She would tag along and try to do everything that the older siblings could do. Maggie fell in love with all genres of music, basketball and even tried her hand at bull riding because that is what they were doing at the time. Maggie, Kate and Matt would go fishing whenever they could all get away together. Maggie would out fish them every time.

Maggie began to play music on the saxophone and taught herself how to play the trumpet and guitar. After leading the parade with Jimmy Lymes, she was able to sit in with some of the bands during the Sun Valley Jazz festival on more than one occasion. Her love of music never faded. For many years she was bugler for military funerals.

Maggie furthered her education online and graduated with honors with two degrees. The first was criminal science and the second was photograghy.

Maggie was able to become involved with our local American Legion Post #24 here in Hailey. During this time, she began to help coordinate the Memorial Day services at the cemetery in Hailey. This began with volunteers acting as flag bearers and guest speakers without microphones. After a while, the Memorial Day program included the United States Air Force color guard from the Mountain Home Air Force base and fly-overs of F-15s, A-10s and P-51s. All branches of the US military were included in these ceremonies. High ranking members of our United States military were asked to be guest speakers each year and they would ask to be included the next year. She was honored to be considered a friend by US Army National Guard Brigadier General Gayhart (Ret) and US Army National Guard Brigadier General Lyttle.

Maggie was recognized for her contributions and effort for our Veterans during this time. A few of the accolades that she earned included being honored with a Seven Seals Award and later was presented Idaho's Distinguished Service medal. In 2010 Gov. Butch Otter declared August 31 as "Maggie Springer Day" in the state.

To order memorial trees or send flowers to the family in memory of Margaret Springer, please visit our flower store.