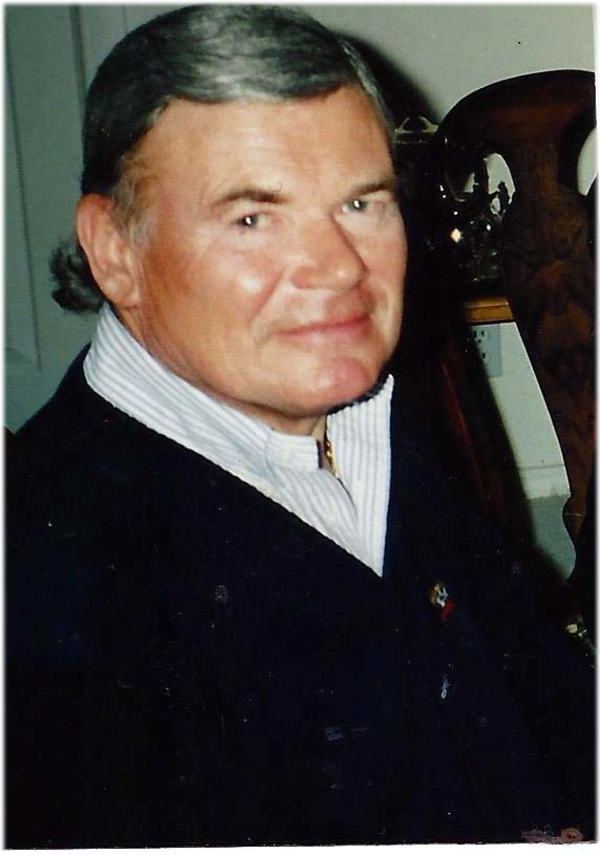 Robert J.C. Smet died unexpectedly on Aug. 31, 2015.
Robert was born April 24, 1939, in Sint-Niklaas, Belgium. He was brought up and educated in Belgium, where he studied the classic “European Humaniara,” Latin and mathematics. Following his father’s and grandfather’s footsteps, he graduated from the Royal Military Academy. At the KUL University of Leuven, Belgium, he studied science and physics, which prepared him to continue his studies in aeronautics, aerodynamics and thermodynamics, graduating first in his class.
Robert had a 30-year career as a commercial airline pilot with Sabena Belgium World Airlines. He was able to live his passion of flying and traveling the world. He retired in 1992 as a senior captain B747-300.
In 1991, he married the love of his life, Katherine Pleasants, and in 1992 they moved permanently to Sun Valley. Robert was devoted to his wife and their family dog, Stanley. Family always came first, spending quality time together.
All of Robert’s close friends called him “Belgian Bob” and said he was a Renaissance man. He was extremely knowledgeable on any subject and had a memory of every detail he experienced. He was fluent in five languages and listened daily to international news in these various languages. Robert had many passions but most of all he was a gourmet cook in Belgian-French cuisine. He loved to garden and enjoyed remodeling projects.
Robert volunteered for many years in the valley with the SNRA, leading guided snowshoe tours at Galena Lodge, and grew and designed plots at the Sawtooth Botanical Garden. He also helped with Sun Valley Jazz and the Sun Valley Ski Club. He and Katherine loved being in the outdoors, skiing, snowshoeing, biking, hiking and swimming. Mostly he loved taking daily walks with Stanley.
Robert is dearly missed by his wife, Katherine Pleasants, his family and his friends, and will be forever in their hearts. Robert is survived by his brother, Francois Smet; his sister, Irene Weyers-Smet; and his many nieces and nephews residing in Belgium.
In lieu of flowers, donations can be made to Bob’s Memorial Bench by contributing to “Katherine’s Bench for Bob” at any US Bank in the Sun Valley area.
Services are planned for Saturday, Nov. 28, from 2-3 p.m. at Our Lady of the Snows Catholic Church.

To order memorial trees or send flowers to the family in memory of Robert Smet, please visit our flower store.