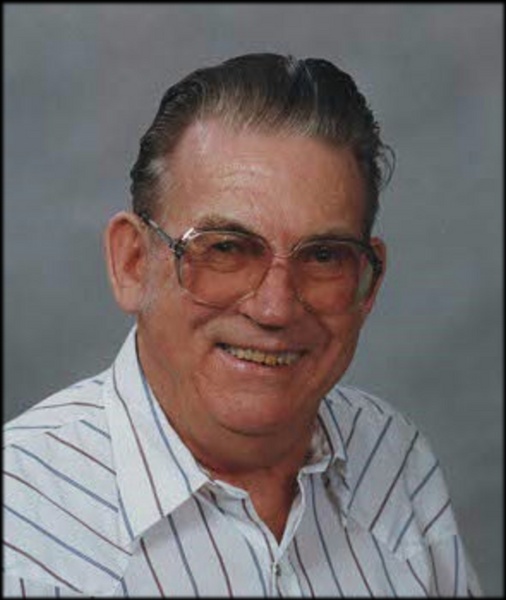 Wilford “Wolf” Gayle Sisiam, age 88, passed away suddenly at his home on Sunday, March 20, 2016. Wilford was born July 8, 1927 to Joseph and Ruth Sisiam of Bellevue, ID. He joined sisters, Helen, Stella and Virginia and brothers, Richard, Nelse and Roy. He grew up and attended school in Bellevue. He also worked on several ranches in the Wood River Valley during the summers. Wilford joined the Army in 1945 thru 1946 and served in Korea.

When Wilford returned home, he fell in love with and married Juanita Marie James in Elko, Nevada on February 14, 1948. They built their home in Hailey and together they raised two children, Murle Vernon and Vicki Lynn. Wilford managed the Texaco service station and Motel for sixteen years. Then he had an opportunity to buy his own service station across Main Street, which was soon known to all as Wolf’s Amoco. He and his son Murle both earned rewards for exceptional auto service. Wolf also learned how to do radio and television repair and also sold a few televisions. He finally sold the service station in the early 80's and then worked for the City of Hailey until he retired.

Wolf was an avid fisherman and hunter. He would fly fish the Big Wood River many evenings after working all day. He loved the great outdoors and went camping whenever he had the opportunity. He and Juanita traveled with their RV as much as possible until Juanita lost her battle to cancer in 2002.

In 2003, Wilford reunited with his dear friend, Fae Dene Guisasola. They were companions for 12 years until her passing in August 2015. They enjoyed camping and sightseeing on the 4 wheeler. They also enjoyed their Sunday outings to Shoshone to have dinner at the Manhattan Café.

Wilford was preceded in death by his wife Juanita; his companion Fae Dene; his parents and all of his siblings.

The family suggests donations be made to Hospice of the Wood River Valley, Po Box 4320, Ketchum, ID 83340.

To order memorial trees or send flowers to the family in memory of Wilford Sisiam, please visit our flower store.