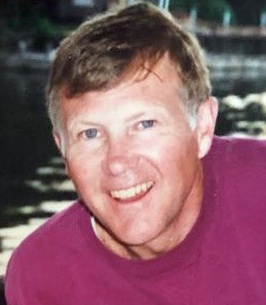 Sigurd (Sig) Borgersen was 78 when he passed away on January 20th. He was born on December 9, 1942 to Melvin and Evelyn Borgersen.

He grew up in the Laurelhurst neighborhood of Seattle, attending Roosevelt High School and then the University of Washington where he met Jody, his wife of 53 years.

Sig earned his law degree at Willamette University and practiced law in Seattle. He was a partner at Schwabe, Williamson and Wyatt.

Sig and Jody raised their daughters Liv and Britt in Kirkland, WA. Sig enjoyed playing football from a young age through high school and later running and biking but most of all he loved skiing and boating. The family spent part of the summer cruising the San Juan Islands, Desolation Sound and further north in Canadian waters. In the winter, they made several trips to Sun Valley to ski. Sig’s parents brought him to ski in Sun Valley annually beginning when he was very young. Ski racing was a big part of his life in high school and college. He skied several races here in Sun Valley, a favorite was the Harriman Cup downhill. When he retired, he and Jody moved to Ketchum living at the base of Warm Springs where he skied every day possible.

He is survived by Jody, daughters Liv (Tor) Jensen and Britt (Jake) Domer, four granddaughters, sister Ann and brother Rolf. He will be so greatly missed. Thank you to all at Silvercreek Memory Care Center and Hospice for their kindness and support.

Messages and photos may be shared on Sig’s Memorial Page at woodriverchapel.com
To order memorial trees or send flowers to the family in memory of Sigurd Bruce Borgersen, please visit our flower store.