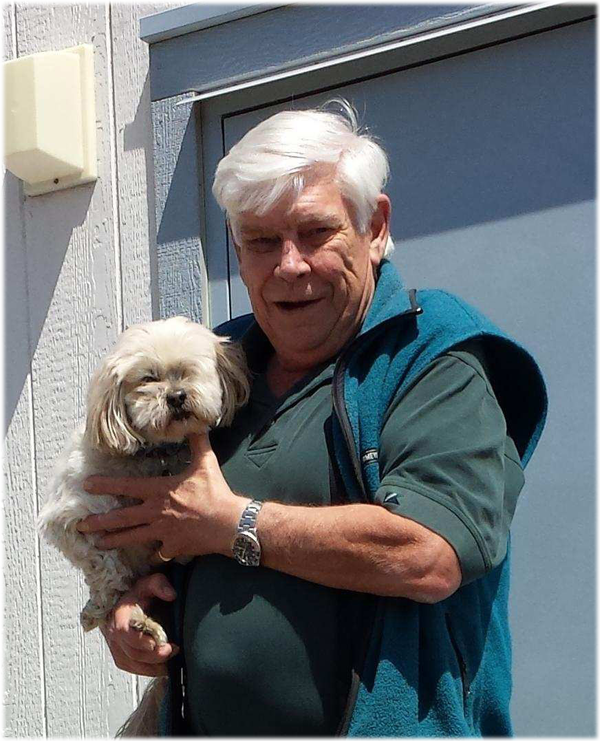 Peter David Scheurmier died Monday, October 16,2017 at St. Luke’s Medical Center. Peter suffered a heart attack while doing his favorite thing, walking Jackson in the park.
Peter was born July 24,1947 in Leicester,England. He moved to the USA in 1965 to pursue a career in broadcasting. He graduated from the University of Michigan and went on to manage radio stations in Detroit, Los Angeles, Alaska and Portland. He helped create the presentation to the NFL for the city of Jacksonville and won the football franchise for Jacksonville. He then went on to become the 1st Broadcast Director for the Jacksonville Jaguars.
He then moved to Sun Valley and has managed Avis at Friedman Airport for the last 13 years where he was widely admired by staff and customers. He was also involved with the Sun Valley Marketing Alliance and Fly Sun Valley.
He was proceeded in death by his parents Ian and Naomi Scheurmier. He is survived by his former wife Karen, his son Christopher, step daughter Robyn Yeager, his brother Neil, and grandchildren Killian and Alisha Scheurmier, Colton and Kiki Yeager.
A Celebration of Life will be held at The Red Shoe, Main St, Hailey from 6-8pm Thursday, Oct 26.
In lieu of flowers donations can be made in his name to The Advocates, PO Box 3216, Hailey,ID

To order memorial trees or send flowers to the family in memory of Peter Scheurmier, please visit our flower store.