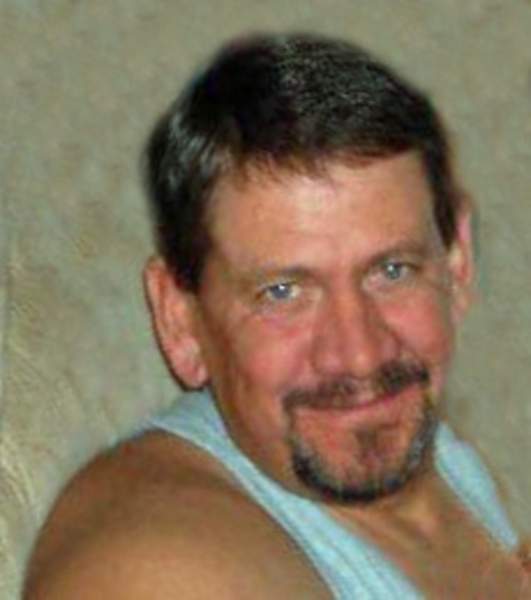 Sean Kelly Sanderson, a son, brother, husband, father, grandfather, and friend passed away peacefully in his sleep at home from an ongoing battle with cancer, on Saturday, March 17th 2018.
Sean was born on July 25th 1968, to Alice Walton and Larry Keeter.
He was born in Twin Falls Idaho and grew up in Nevada. He eventually moved to Blaine County where he married his beloved wife of 25 years, Angela Sanderson and raised his four children
Jerid, Jess, Seanna, and Kolbie, who then gave him the opportunity to help raise his five grandchildren Nicole, Vincent, Sianna, Sam, and Lucas.
He enjoyed living and being a part of the Wood River Community. He was actively involved in 4H with his kids and grandchildren. He enjoyed hanging out with his friends and extended family down at Mahoney's.
Sean worked for United Oil(Brico). He loved his job and enjoyed serving his customer for the past 23 years.
He was preceded in death by his younger brother Justin Sanderson and his step father Mike Walton. He is survived by his wife, four children and five grandchildren. Also survived by his mother, father, and siblings Mark Jeffs, Whendy Standlee(Mike) , Clayt Sanderson(Heidi), Todd, Shanna, Lori, and Marty.
There will be a celebration of Sean's life at 2:00 p.m., Saturday, March 24, 2018, at Mahoney's, 104 Main St., Bellevue. We welcome friends and associates of the family to attend.

To order memorial trees or send flowers to the family in memory of Sean Sanderson, please visit our flower store.