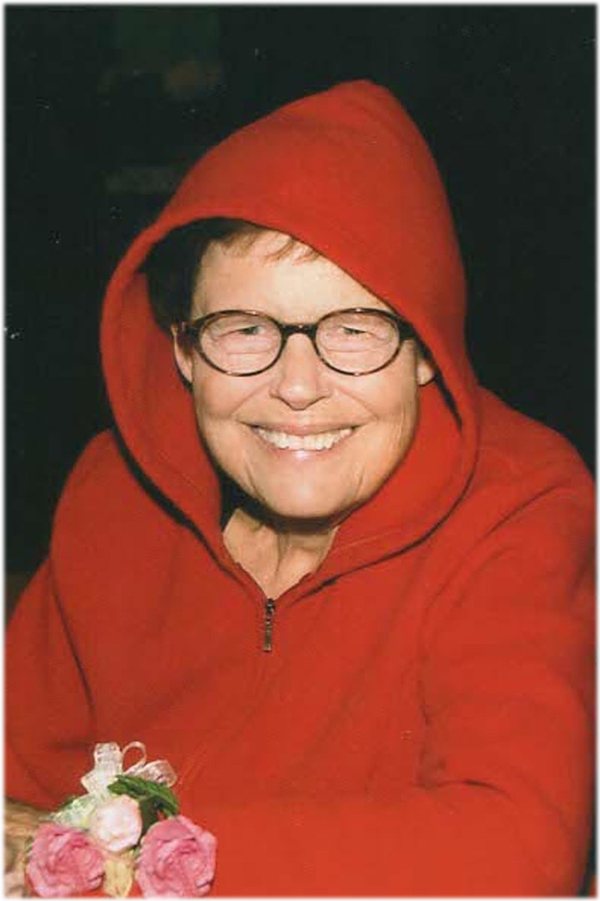 Leidy Sue Samson passed away peacefully on January 10th, 2017 at St. Luke’s hospital in Boise at the age of 71. She was loved and survived by her four children, two grandchildren and two black Labrador Retrievers.

Leidy Sue was born on August 3rd, 1945 in New York City. Early in life she lived many places, including Switzerland, where she attended boarding school and gained fluency in French, and Bozeman, Montana where she rode horses and herded cattle on her family’s ranch.

She studied English Literature at Notre Dame College in Belmont, California followed by post-graduate work at Oxford University in Oxford, England. Upon returning to the U.S. she worked as a social worker in Eastern Montana, but was soon drawn back to settle in the Bay Area where she, and her then husband built a home and helped to establish the Genjo Ji Zen Center in Sonoma County. She gave birth to two sons and two daughters and continued to take pleasure in riding and caring for horses.

Leidy Sue later fell in love with and moved to the big island of Hawaii where the easiness of the people and culture forever became a part of her life and perspective.She eventually made her permanent home in Hailey where she put down deep roots. Dedicating her efforts and resources to the well-being of the community, she
championed many local charities including the beloved Wood River Animal Shelter. During the shelter’s beginnings she took joy in baking and selling holiday dog biscuits in support of the shelter’s growth and over the years adopted several well loved pets.

Leidy Sue enjoyed watching western films, the Olympics, knitting, reading mysteries as well as laughing and celebrating with her friends and family. She practiced meditation, was committed to God and was a friend to Bill W. She was forever a cheerleader to those who struggled and happily celebrated the successes of others.
She was loved and cherished and will be deeply missed by her family and friends as well as the Wood River Valley community.

The memorial celebrating Leidy Sue’s life will be at the Presbyterian Church of the Big Wood in Ketchum at pm on Saturday, January 21.

To order memorial trees or send flowers to the family in memory of Leidy Sue Samson, please visit our flower store.