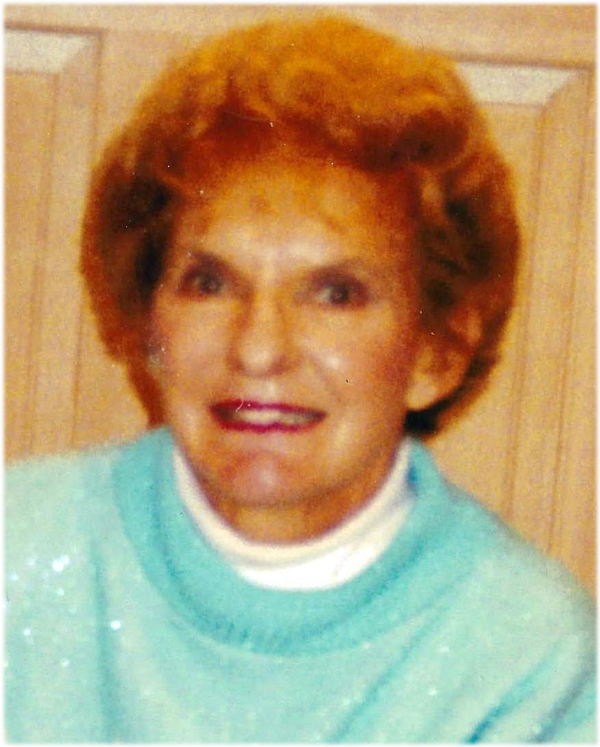 She was born in Kimball, Neb., to Henry and Laura Schepler. She grew up on a farm in Pine Bluffs, Wyo., as the youngest of 10 girls. After losing her parents at an early age, she went to live with one sister after another.

After she graduated high school in Seattle, she went to work for the University of Washington Library where she met Richard Harris. They married July 12, 1947, and had four children. They moved to Mercer Island and had quite the life playing bridge and golf, belonging to Emmanuel Episcopal Church and raising their children.

In 1963, they moved to Las Vegas. Shortly thereafter, Lee started working at the Las Vegas Convention Center as a secretary. By the time she retired in August 1994, she had achieved the title of convention coordinator. She coordinated the move-in, move-out and a lot in between for some of the biggest conventions in the industry: COMDEX, NAB and CES. She was amazing. She found her niche. Richard Harris died in April 1994 after 30 years of battling multiple sclerosis.

Lee invited Daniel Riviera to her Las Vegas Convention Center retirement party. He was a longtime friend from her Mercer Island days. Dan and Lee married in Ketchum, Idaho, on Feb. 15, 1997. After Dan retired from practicing law in Seattle, they made their home in Ketchum, playing golf, attending golf camps and having fun.

Sadly, Parkinson’s disease limited Lee’s life for the past several years. Lee was living at Brookdale Assisted Living in Twin Falls since June 2014.

Lee was preceded in death by her parents; her nine sisters; her husband, Richard Harris; and her grandson, Benjamin Prell.

Thank you all for the exceptional kindness shown to Lee these past years.
To order memorial trees or send flowers to the family in memory of Ileta Harris Riviera, please visit our flower store.