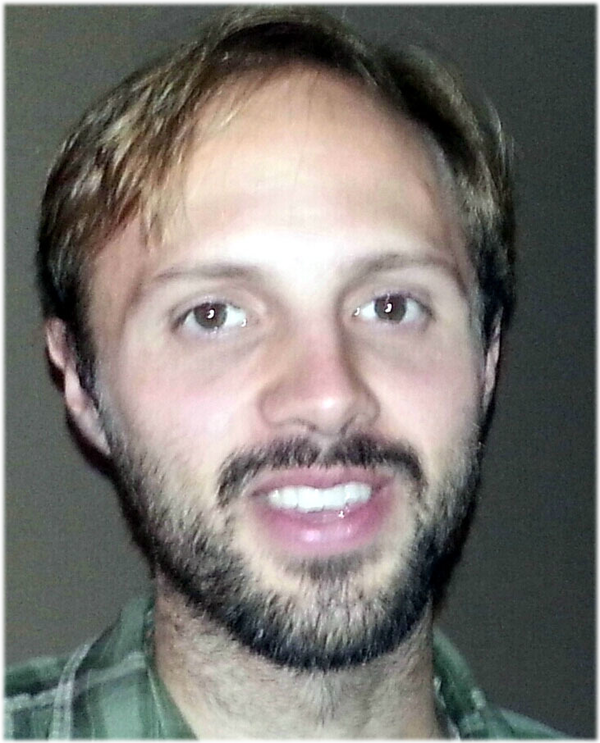 Lucas Ryan Richardson, 25, of Hailey, ID passed away on Saturday, September 12th after sustaining an injury in a climbing accident in the rugged Pioneer Mountains of Idaho.

Luke was born to the parents of Peter and Stephanie Richardson in Berlin, VT. He attended Spaulding High School in Barre, VT and graduated from the University of Vermont with a Natural Resources degree focusing on forestry. He worked four seasons in the Appalachian Mountain Club Hut System in New Hampshire which was an integral part of his life and where he met many hikers and formed life-long friendships with other “croo” members. After spending the winter in the Wasatch Mountains in Utah, he moved to Idaho in the spring of 2015 where he planned to start his career as an arborist so he could work with the climbing ropes and trees he loved.

He was an avid rock climber, hiker, back country skier, mountain biker and trail blazer-- basically all things outdoors. He inherited his outdoor passions from his dad as well as his love of music. Part of his job with the AMC was cooking and baking for the hundreds of hikers—a skill which mom later enjoyed because he would come home and cook for her. Lucas loved spending time with his family and friends. His mom and dad enjoyed hiking with him even if he left them in the dust with Sammy, the family dog--the only hiker that could keep up with him. He was also quite competitive in croquet and ping-pong and made every game a challenge but loads of fun.

So many things about Lucas will be missed immensely—among them, his shining smile, his laughter, his determination, his quietness, his wit. He always brought out the strengths in other people through his encouragement and his love of sharing the outdoors with everyone.

We know that many contributed to our search and rescue efforts in finding Luke but if you feel you would want to give more, in honor of Luke, you can donate to the Appalachian Mountain Club – www.outdoors.org - in his name. Again, thank you to everyone for your love and support during this journey.

To order memorial trees or send flowers to the family in memory of Lucas Richardson, please visit our flower store.