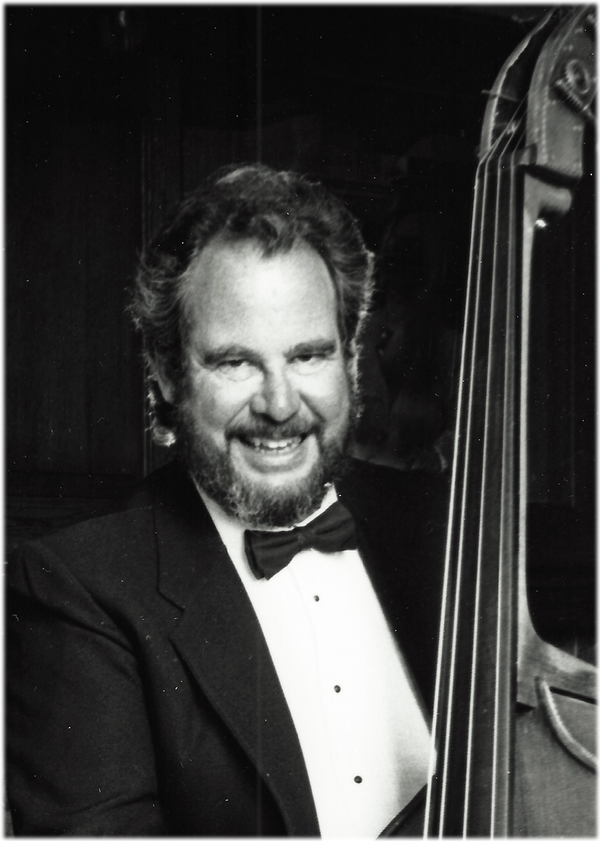 Jeffrey Robert Rew, went on to the jazz band in the great beyond, after a brief battle with cancer. He died on September 21, 2016, at age 69. He was a long-time resident of Hailey.
Jeff was born on July 12, 1947, to Robert and Bettie Rew, in San Diego, California. Musically, it was said that, "Jeff is bass prodigy,” which defined his dream and calling throughout his life. Jeff truly lived his life-long dream, “to convey the joy of life through music.” Beginning at age 12, playing guitar and bass, Jeff began his affair with music, especially jazz. Growing up in the fertile music atmosphere of San Diego, Jeff quickly became an established first-call player for studio work and live performances. Over his musical career, Jeff performed with many greats such as Buddy Rich, Woody Herman, Elvis Presley, Oliver Nelson, Gene Harris, Joe Williams, and Benny Carter.
In 1978, Jeff got an opportunity to relocate to Sun Valley, Idaho, and be part of the house band in the Duchin Room. Being ready for a change, he immediately jumped at the chance, making Hailey his home and becoming a musical fixture on the local scene. Jeff spent the remainder of his life in the Wood River Valley, playing numerous gigs with local greats such as Joe Fos, Alan Pennay, Cheryl Morrel, Brooks Hartell, Paul Tillotson, Jimmy Mitchell, and countless other local jazz musicians.
Jeff was also known by many as his alter-ego, Brother Al Pine, doing the morning show at local radio stations, KSKI and KECH, where he won awards for many years as the Valley’s Best DJ. Brother Al was loved by mothers getting kids ready for school and constructions workers alike, as they made their way through the valley on their way to greet the day. A friendly morning voice across the airwaves.
Jeff loved his life in the Wood River Valley. He learned to cross country ski in the mountains north of Ketchum, a sport he described as “exotic.” Jeff often commented on the majestic scenery here, marveling at how unique it was that nature was “right outside the door.” His favorite recreation in recent years was walking his dog, Miles Davis, Jr.
Jeff touched many lives with his gentle spirit, silly sense of humor, and good heart. Some of his last audible words before he passed were about putting a new band together, with some really great players. It is thought by many, he is playing great music right now, as he did in life.
Jeff is survived by his wife and soul-mate of 25 years, Susan Brown; daughter, Kimberly Rew; grandsons, Marco and Jeffrey Rew; sister, Barbara Frazier [Dwayne]; daughter, Kelli Delong; and numerous step-children with whom he maintained loving relationships over the years.
A celebration of Jeff's life will be held at the Limelight room at Sun Valley Resort including music and stories, Sunday, October 2 at 2:00 p.m.
In lieu of flowers, donations may be made to Hospice and Palliative Care of the Wood River Valley, whose compassionate staff helped walk us through Jeff’s speedy transition with loving care.

To order memorial trees or send flowers to the family in memory of Jeffrey Rew, please visit our flower store.