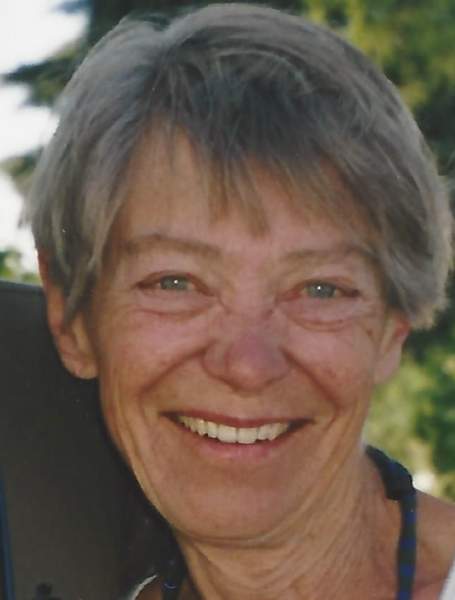 On the evening of March 20, 2016 Vicky passed away after a battle with lung disease. Vicky was being visited and comforted by her family members at her home in Hailey, Idaho at the time of her passing. She was 82 years old.

Vicky was born in the city of Everett, Snohomish County, Washington on June 20, 1933. She was the oldest child, and only daughter, of Gunstien “Gus” and Tora (Uppstad) Rystad. She was a first generation United States Citizen of Norwegian parents.

Vicky spent a portion of her early years in Setesdal, Norway. It was there that she developed her love of winter sports from many of her Norwegian relatives. Vicky was an accomplished figure skater and skier at an early age. She lived in the Seattle area when she graduated from Cleveland High School and while she attended the University of Washington. She skated for the Ice Follies in Seattle in the early 1950’s.

On November 19, 1955 she married Donald ‘Don’ Raymer. The ceremony was held at the Seattle Yacht Club.

Vicky was a bit of a dare-devil on so many fronts. Whether it was attempting a ski jump, landing an axel or putting in some hours to try for a pilot license, she was always out trying something new. Never one to let gender get too much in the way, she had a way of being a wonderful wife and mother while still making time to take on all kinds of projects and new activities. She was one of a kind.

Vicky was preceded in death by her mother, Tora Rystad, her father Gunstien ‘Gus’ Rystad, and her brother, Thor Rystad.

To order memorial trees or send flowers to the family in memory of Victoria Raymer, please visit our flower store.