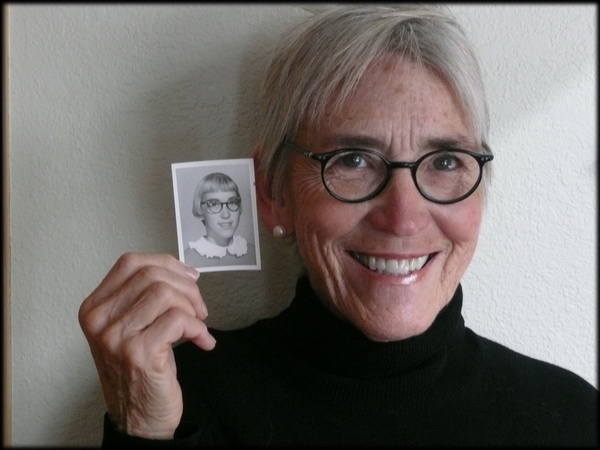 Patty Provonsha passed away on March 4th after suffering a stroke. In her final years she lived with Alzheimer’s yet continued to engage in activities like tennis and hiking. Her friends and family watched and wondered how, in her condition, she could do such things but press on, she did.

She is survived by her sister, Pam Bebermeyer, her husband of 57 years, Jake Provonsha and Her daughter Jenifer Provonsha. In addition she has two step daughters, Tam Gunther and Niki Slatton, grand children Soren and Bailey Ireland, nephews, nieces, step grand children as well as friends so close that they are virtually family members too.

Patty was a fixture at the Ketchum Medical Clinic during its entire period of service to the community and upon its closing, she continued on to assist Dr. Campanale in his practice for several years until her retirement.

A love of the Idaho wilderness landscape drew her to Dutcher Films where she helped on several film projects that allowed her to be immersed in the world of wildlife both large and small.

A “no frills” attitude seemed to be with her at all times. Holidays called for her to usually remark “put the turkey in the oven and let’s go skiing.”

Patty loved her family and was likely the glue that held them together but she loved friends as well, lifelong friends, people she just met and people she would likely never meet. She had a love of life. not just a love of her life but a love of the lives of the people around her. If you’ve read this far, you’re probably one of those people.

To order memorial trees or send flowers to the family in memory of Patricia Provonsha, please visit our flower store.