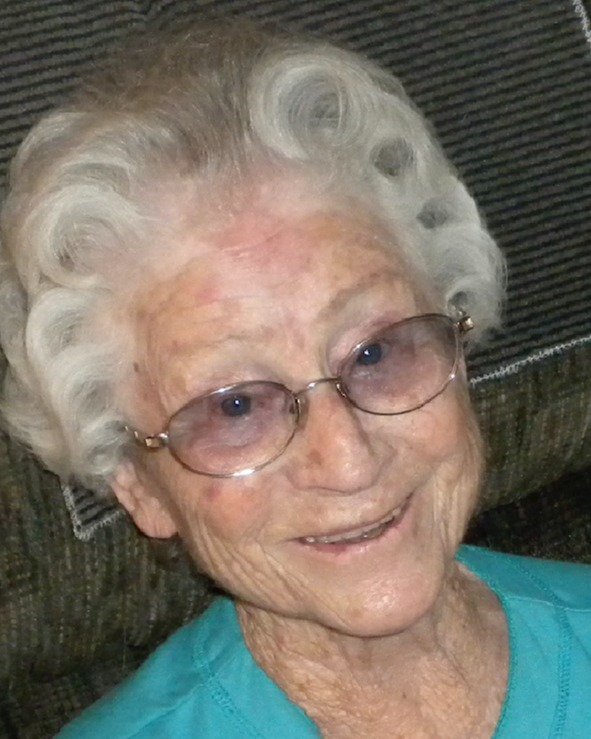 Phyllis Stelma, February 26, 1929 - October 23, 2022 Phyllis Stelma, 93, passed away Oct. 23, 2022, in Bellevue, Idaho. Phyllis was born in Park City, Utah, to James and Victoria Ivie. As a toddler, the family relocated to Bellevue. She attended the Bellevue School, located where what is now the Bellevue City Park and served local children up to grade 12, graduating in 1947.

In 1948, Phyllis was one of the first students to enroll at the new Marinello Beauty School in Hailey. Once a beautician, she went to work at the Sun Valley Lodge Beauty Salon. She styled the hair of many of the famous guests who stayed at the lodge including well known movie stars. She kept up to date with all the latest fashionable hair styling and took second place in a beauty styling contest held in Sun Valley. It was while working at Sun Valley Beauty Salon that she met the love of her life, Glenn E. Stelma.

Phyllis and the family spent many summer weekends camping at Alturus Lake, in Idaho’s Sawtooth mountains. Setting up camp, including a big canvas tent, gathering firewood and cooking in the cast iron skillet over the campfire followed by a stop at one of the many hot springs in the area for a soak before the trip over Idaho’s Galena Summit back into the Wood River Valley. In later years, Phyllis and Glenn continued the camping and gathering firewood tradition with the grandchildren, Nick and Colin.

Skiing became a favorite family pastime. Phyllis was an early supporter and volunteer at the community supported Rotarian ski area. Phyllis and her husband Glenn, were avid cheerleaders for their children’s many years of ski racing; spending weekends driving them to races throughout Idaho, as well as nearby states of Wyoming and Utah.

Phyllis was an excellent seamstress including crocheting and quilting. She especially enjoyed Halloween when she would sew costumes for herself and others.

In 2010, Phyllis was one of four women honored by the Blaine County Museum Heritage Court. “Lady Phyllis” was proud to represent Bellevue, riding in a horse-drawn carriage in several parades in Blaine County.

The family suggests any memorial contributions be given to Hospice and Palliative Care of the Wood River Valley. A memorial service will be held in the Spring of 2023. .

A Memorial Service will be planned in the spring 2023