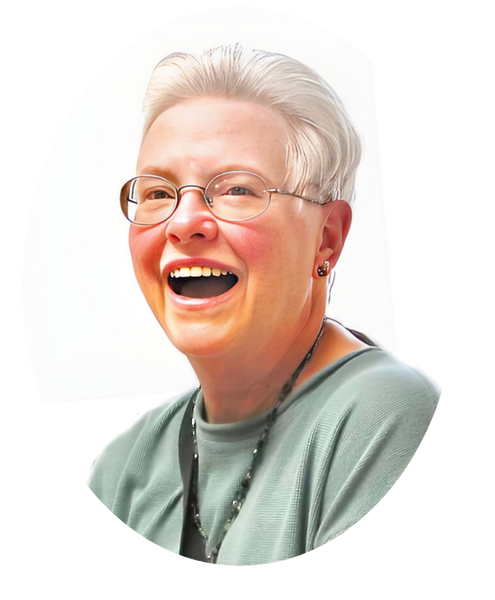 If love is illustrative of the capacity of the human heart, Pat Zarkos possessed the heart of a giant. Small in stature, she was nonetheless large in love. It informed her life and rippled through the lives of the people around her.

Her love for her husband, Ares, and their four children, Carl, Chris, Jonathan, and Jenni, was boundless. Her family’s well-being was priority number one and did not take a backseat to anyone or anything.

Even in her final days, when Pat drifted between heaven and earth, she was busy cooking, shopping, and making sure her family and friends had what they needed. It was not out of character for a woman who would ask you what type of home-cooked meal you would like for dinner while you were at the table eating a home-cooked breakfast.

While this might be considered old-fashioned by today’s standards, Pat gleaned a great deal of satisfaction in taking care of people. But she was no pushover. Pat had the courage of her convictions and the strength not to be swayed. Kind and generous, she was equally smart and funny, and Pat’s punchlines and truisms are sure to be repeated for generations to come.

Raising their children on the East Coast before settling in Waterford, Connecticut, Pat and Ares’s marriage was the bedrock upon which their lives were built. Their home was a happy hub for their children, spouses and subsequent grandchildren. Representative of her unshakeable faith, Pat’s devotion to those she cared for was a grace and a balm, and a lasting lesson to all of the importance of the enduring bonds of family and faith.

Pat was called home on Friday, May 6, 2022, in Boise, Idaho. We take tender consolation in the certainty that Pat and her beloved husband, Ares, will never be parted again.

Born on March 10, 1934, in West Haven, Connecticut to Carl and Rose Weber, Pat joined older sister Carlene at home on Washington Avenue, and the sisters were happy cohorts throughout their lives.

High-school sweethearts, Pat and Ares married on September 25, 1954. Their blessed union lasted 67 years during which the good times far outweighed the bad, they laughed loudly and often, and the gratitude they had for life and each other was apparent every day and in every way.

A funeral mass took place Friday, May 13 at Our Lady of the Snows Catholic Church. Her final resting place is next to Ares in the Ketchum Cemetery.

To order memorial trees or send flowers to the family in memory of Patricia Ann Zarkos, please visit our flower store.

Patricia A. Zarkos, 88, passed away on Friday, May 6, in Boise, Idaho. A memorial mass is Friday, May 13, 11 a.m., at Our Lady of the Snows Catholic Church in Sun Valley. The service may also be viewed via livestream at https://www.svcatholic.org/. Private interment will be at the Ketchum Cemetery. Funeral arrangements are under the care of Wood River Chapel.