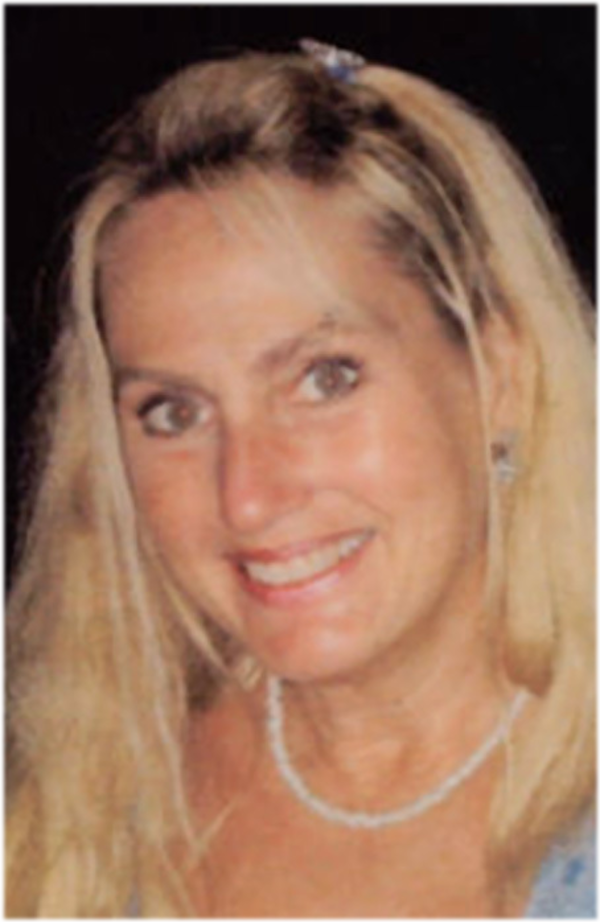 Mariana Maricich-Paen passed away at her home with her family by her side on July 5, 2018, in Hailey, Idaho, after a very long illness.

Mariana was born in Princeton, N.J., on Sept. 25, 1952, to James Stoltzfus and Elizabeth McGraw Webster. Mariana attended Princeton Day School in her early years and graduated from high school at the International School of Brussels, in Brussels, Belgium, in 1969. After high school, Mariana attended Denver University, where she graduated with a bachelor’s degree.

After college Mariana founded and operated a preschool in Vail, Colo. She later moved to Sun Valley, Idaho, and became an accomplished figure skater. She had a passion for horseback riding, which she first learned in Princeton. She participated as a show skater in the Sun Valley Ice Shows from 1978 to 1988, where she also passed her silver dance test solo. Mariana was also an avid skier, and spent a lot of her time on Bald Mountain helping to teach her children how to ski. Mariana also loved the summers in Idaho—she frequented Redfish Lake, where her sailboat was docked. She also was a member of The Valley Club, where she enjoyed having dinner with her family and friends.

Mariana was also a very humble philanthropist her entire adult life, never seeking recognition for her charitable contributions that benefitted so many. She served for many years as a vice president for her family’s charitable foundation, which helped many organizations. Some that were near and dear to her heart were cancer research, military family support and education.

In the year 1999, Mariana moved to California. There she met and married her husband, Anthony James Paen. They were married Oct. 26, 2002, in Coronado, Calif. In 2006 they moved back to the Wood River Valley, which Mariana loved so much. They also spent much time together in Acapulco.

Mariana had an adventurous spirit and heart of gold. Her greatest love was for her children. She will be missed by many, and remembered by all forever.

There will be a funeral service held at Our Lady of the Snows Church on Aug. 4 at 10 a.m. Following the service, there will be a procession to the Ketchum Cemetery, where she will be laid to rest.

In lieu of flowers, memorial contributions can be made in Mariana’s name to Hospice & Palliative Care of the Wood River Valley, Box 4320, Ketchum, ID 83340.

To order memorial trees or send flowers to the family in memory of Marian Paen, please visit our flower store.