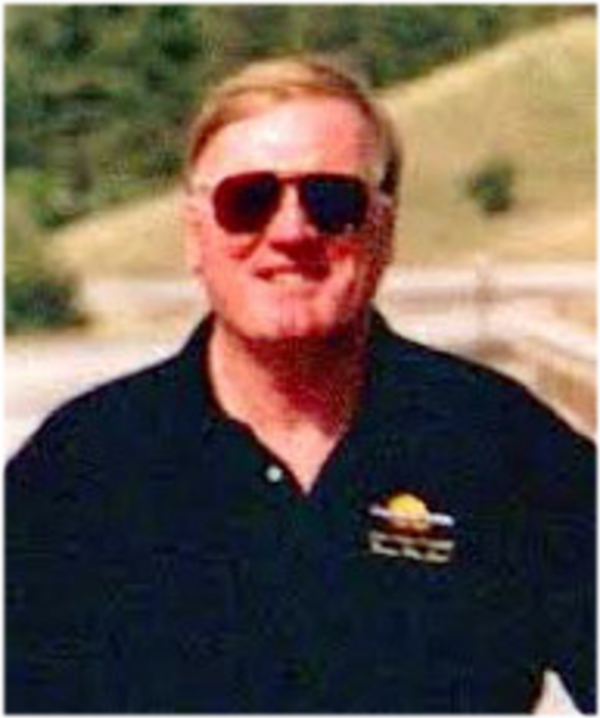 Terry O’Reilly, 70, of Hailey, Idaho, died peacefully at home on October 16. His death was the result of pancreatic cancer.

Terry was born in Farnborough, Hampshire, England on April 12, 1945. He immigrated to the United States with his family at the age of 16. He received an undergraduate degree at Loyola University Los Angeles and a law degree from Boalt Hall at the University of California Berkeley.

Terry began practicing law in 1970, and was one of the most distinguished and successful trial lawyers in the country, not only in the number and magnitude of cases won, but also in the many impressive awards and honors bestowed upon him by his peers. Despite his long career and love of the law, he treasured the stillness of the Wood River Valley and made it his permanent home in 2010.

Terry had a larger-than-life personality that brought joy to many people across many walks of life. His passion for rugby, his love of music, his enthusiasm for classic cars and his great service as a litigator are just a few of the diverse pursuits that define him. His intelligence, humor, and generosity of spirit were as big as the man himself. He lit up a room whenever he walked into it. He will be deeply missed.

He is survived by his wife, Andrea Pierceall, his two sons, Toby and Matthew, his mother, Doris O’Reilly, his brother Stephen O’Reilly, and his sister, Kathleen Owens.

Services will be held on Wednesday, October 28 at 4:00 pm at St. Thomas Episcopal Church in Ketchum.

The family would like to deeply thank the hospice staff and the caregivers for the loving care and kindness they provided to Terry, and that any donations be made in honor of Terry to Hospice and Palliative Care of the Wood River Valley or St. Thomas Episcopal Church.

To order memorial trees or send flowers to the family in memory of Terence O'Reilly, please visit our flower store.