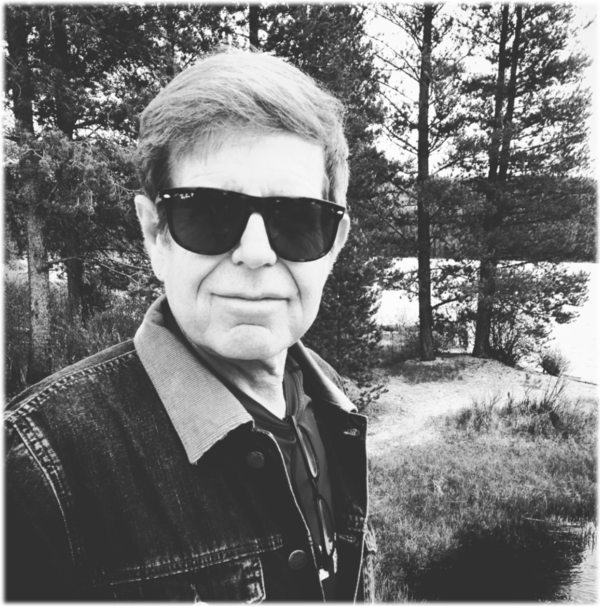 John Charles Northrop passed away suddenly at his home on June 22, 2018. John was destined to become a musician from a very young age. He could master brass, string, and percussion instruments eventually settling on guitar and electric bass. John studied music extensively and was accomplished in music theory. He could write arrangements for any size ensemble or combination of instrumentation and perform a variety of musical styles. John will best be remembered as a Jazz guitarist, bassist and music educator in the Wood River Valley.

An alumnus of Berklee School of Music, Boston, MA. and the University of Wisconsin, Madison, WI. John performed and recorded with many musicians over the years including Mel Lewis/Thad Jones Orchestra, Richard Davis, Leslie Uggams, Eric Burton of the Animals, and America to name a few. John is survived by his wife and life companion of over 40 years, Susan Northrop of Hailey, ID., son Ryan, daughter-in-law Lindsay, and newborn grandson John River Northrop of Salt Lake City, UT., daughter Erin Northrop of Truckee, CA., sister and brother-in law Linda and David Cropper of Hailey, ID., sister-in-law and brother-in-law Judith and Robert Dettwiler of Madison, WI. brother-in-law and sister-in-law William and Sarah Finch of Madison, WI., seven nieces, two nephews, and sixteen great-nephews and great-nieces. He was preceded in death by his parents Charles and Eileen Northrop and brother Gary. John loved and cared for his family deeply.

It is the family's wish to establish a music performance scholarship fund for young musicians. Since the age of 13, John taught private music lessons to young people as well as adults. It was a great satisfaction for him when young people found their vocation in music. He constantly sought to inspire with his talent. Memorial contributions can be directed to: John Northrop Memorial Performance Music Scholarship Fund c/o P. O. Box 1447, Hailey, ID. 83333

A memorial gathering to remember John will be announced at at later date. Meanwhile, please visit John’s memorial page is at www.woodriverchapel.com to share a message of condolence, a story or photo and to light a candle in his memory.

To order memorial trees or send flowers to the family in memory of John Northrop, please visit our flower store.