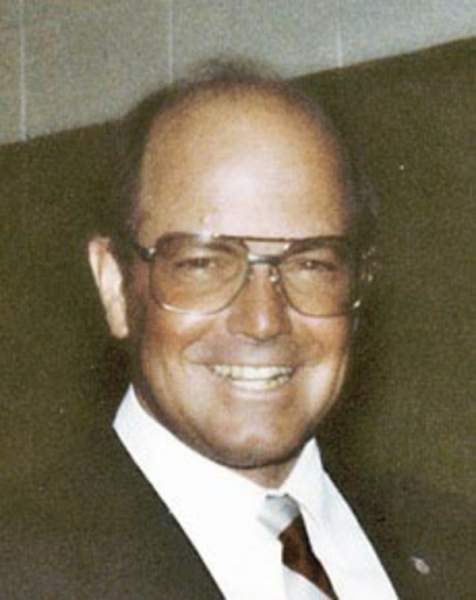 Robert Thomas Neely
1964 Winter Olympian
Robert "Tom" Neely, aged 78, died January 14, 2017 at his Ketchum home in his sleep. His death came as a
complete surprise to his friends because of his apparent good health and his enjoyment of retirement.

Tom was a member of the 1964 US Winter Olympics Luge Team in Innsbruck, Austria during the first outing of Luge as an Olympic sport.

Tom was retired from a lifetime of labor of love as a ski instructor, tennis pro, bike shop owner and manager of
the Sun Valley Gun Club. Along the way, he found time to work at the original Scott USA ski pole plant in
Ketchum, waited tables at the Wood River Yacht Club and spent a couple of years in the deserts of Saudi Arabia running recreation programs for contractors building the King Khalid Military City in the years before the first Gulf War.

Tom was a skilled athlete, but he was especially adept at getting others to learn a skill they did not know they
had.

Tom was born May 15, 1938 to a military family in Fort Sill, Oklahoma. He attended American University and
George Washington University in Washington, DC and the University of Maryland campus in Munich, Germany.
He enlisted in the US Army in Nov, 1961 and was assigned to an armored unit in Germany. It was there that he
learned of the huge sports programs that the military fostered and encouraged. On one of many try-outs for
different sports, he was introduced to the Luge in 1962/63 and became a member of what would become the
Luge team. That lead to intense training and competitions in both the eastern and western block countries and
eventually to Innsbruck and the 1964 Winter Olympics. The Luge team in 1964 was a mix of military and civilians that trained out of Armed Forces Recreation Center (AFRC) facilities in Garmisch and Berchtesgaden, Germany.

Tom was honorably discharged from the Army in 1964 after the Winter Olympics. This was about the same
time that the Janss Corp. purchased Sun Valley from Union Pacific. Tom soon found his way to Ketchum/Sun
Valley and it would remain his home for the rest of his life. He was soon followed by the entire Neely clan.
Tom was married to Michele Urbany Neely in December, 1974 in Ketchum. Idaho They were later divorced but
remained close friends until Tom passed in January, 2017.

In lieu of flowers, please hit a ball, shoot a round, ski a run down Baldy, drink a Shandy at the Pioneer Saloon
and remember the good times.

A Celebration of Life will be held at a future time and place to be announced.

To order memorial trees or send flowers to the family in memory of Robert Neely, please visit our flower store.