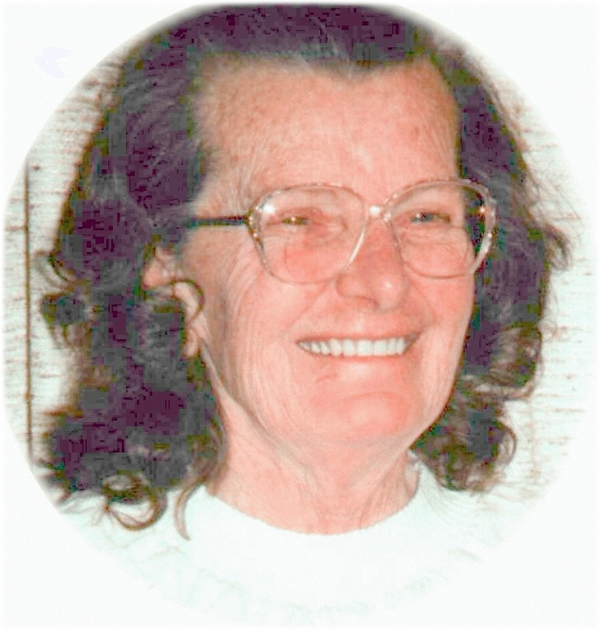 Sally Naumann, age 87, left this world on February 20th, 2016. She passed due to complications
from surgery. Her smile will be greatly missed.

Sally was born in Long Beach, CA on October 8, 1928 to Sarah Wilson and Joseph Hunskor. Her
early days were spent in various schools in southern California. In her working career she
excelled in office management. Her most interesting participation may have been the atomic
bomb tests in Nevada. She also worked in Hawaii and Japan.

Sally married Fred Naumann on January 7th, 1971. They moved to Idaho and operated the
Wildwood Trailer Park in Hailey for a number of years. Both enjoyed skiing and the Idaho
lifestyle. Her only succeeding relative is Fred. A son, Robert was lost to leukemia in his thirties.

Following Sally’s wishes there will be no service. Any donations may be sent to the Hospice of
the Wood River Valley, P. O. Box 4320, Ketchum, ID 83340.

To order memorial trees or send flowers to the family in memory of Sally Naumann, please visit our flower store.