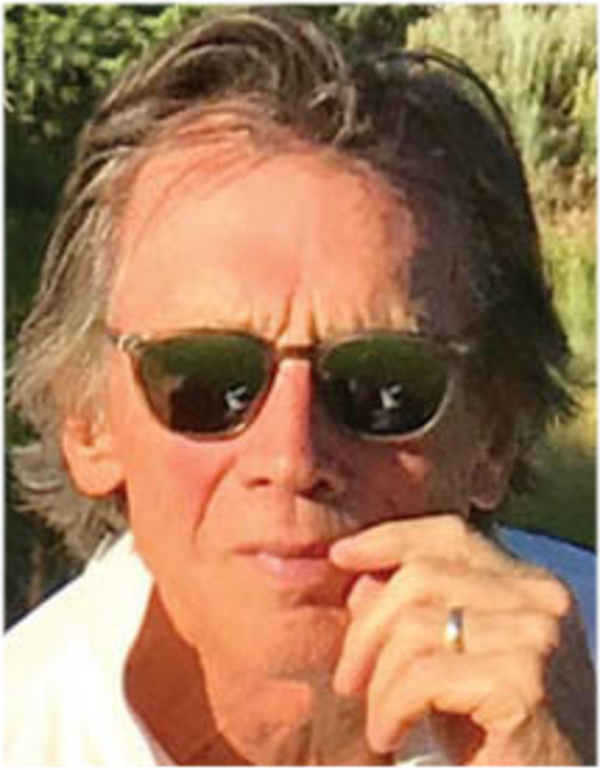 A husband, a dad and a grandfather departed us Sept. 16. Jon McGowan was, without question, a one-of-a-kind. If you knew him from a distance, he may have had you scratching your head. If you enjoyed his friendship, something he did not give away casually, you were fortunate enough to know an amazing man. He had an insatiable thirst for knowledge and surrounded himself with those special individuals who could feed that hunger. He did not seek out just those who would simply agree with him; to the contrary, he craved an educated and thoughtful discussion with those he respected. He listened intently and respectfully, and took meticulous mental notes. He was an entrepreneur’s entrepreneur.

He was a trendsetter. He had a quick wit and sense of humor that could not be rivaled. His love for art and all things beautiful was a definitive part of his being. His life was not one without challenges and hurdles. In fact, it was filled with them. The past 20 years, while riddled with seemingly constant health struggles, were ironically the best years of his life. He met his true love, Laurrine, who was by his side to the very end. He enjoyed 12 amazing years of being a proud grandpa (Papa Jon) to Chloe and Peter and played the role like the champion he was. He remained strong, stoic and confident to the end.

I remind you all of his favorite passage: “Loyalty above all else except honor,” as we say goodbye to the husband, the dad and the grandfather. He will be greatly missed and thought of often.

To order memorial trees or send flowers to the family in memory of Jon McGowan, please visit our flower store.