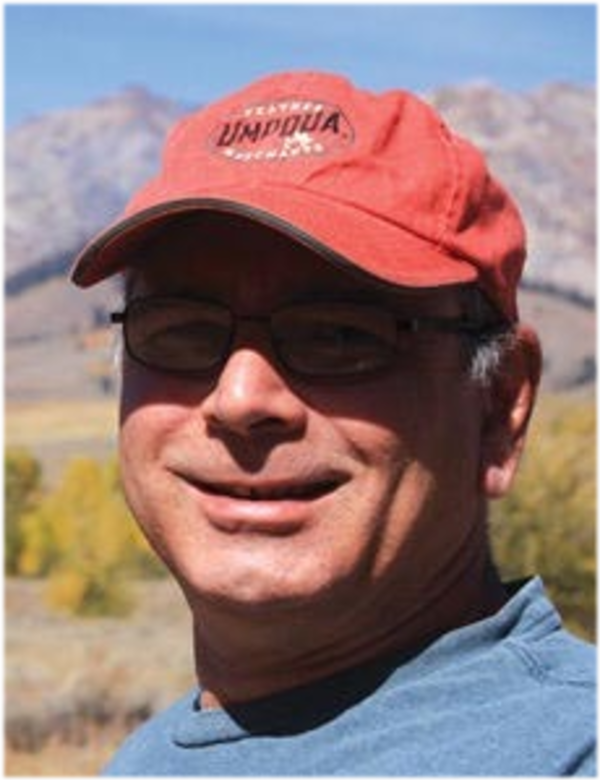 Neil Mazzocchi, born to Carmel and Neil in Newark, N.J., in 1952, spoke fondly of his childhood summers “raising hell down the shore” in Belmar with his brother, Frank, and their many cousins and friends. Good food and good company were always a given in his large Italian family.

At 15, while attending Seton Hall Prep, he underwent a spinal fusion surgery, followed by a nine-month period in a body cast. Confined to a bed, he honed his critical thinking and love of history, as well as his encyclopedic knowledge of classic film and TV. It was this experience and later the untimely death of his father that he would describe as the most formative of his life. Circumstance forced him to acknowledge harsh realities of life that many are lucky enough to postpone until adulthood. It helped him to see that a life well lived is one that values the accumulation of love and experiences over wealth, status and material possessions.

Much to his dismay, he was barred by doctors for the rest of high school from playing the sports he loved. But it was his love of basketball and a desire to “get away” that led him to Marquette University, where he met some of his most cherished, lifelong friends. He took a hiatus from school in 1972 after the death of his father, and in late September of that year, at RFK Stadium in Washington, D.C., he found joy and salvation in the live Grateful Dead experience, another event that would forever change the course of his life. He carried this passion back to school and throughout his life, “turning on” his friends and enlightening all receptive ears to the good news of the Grateful Dead. In 1975, he graduated from Marquette with a degree in history.

Their love for the music and each other ultimately led Neil and his friends Jim, Tom and Sean one by one out West to San Francisco, the mecca of the music. He loved life in the city, but later, while on a trip with Vista Volunteers, he discovered Sun Valley, Idaho, and let the bus leave one passenger lighter. In 1979, while working as a waiter at The Mule Shoe, he met his soulmate. He and Meg, his wife of 35 years, adopted the Wood River Valley as their home, and the beautiful community adopted them in kind. Together, they raised their three beloved children at their home down by the river in Bellevue. They instilled in the kids a love of art, music, knowledge and learning, and taught by example values that stressed authenticity and an unbending morality rooted in the golden rule.

Never once out of need of recognition or personal gain, Neil always helped friend and stranger alike in time of need. His long, strange trip may be over, but his impact and his presence will forever reverberate through the lives of those he touched. He will be deeply missed. He is survived by his brother, Frank; his wife, Meg; and his three children, Sarah, Mark and Josh. We will be having an open house in Bellevue to celebrate Neil’s life on Saturday, Feb. 4. Call 720-6461 for directions.

To order memorial trees or send flowers to the family in memory of Neil Mazzocchi, please visit our flower store.