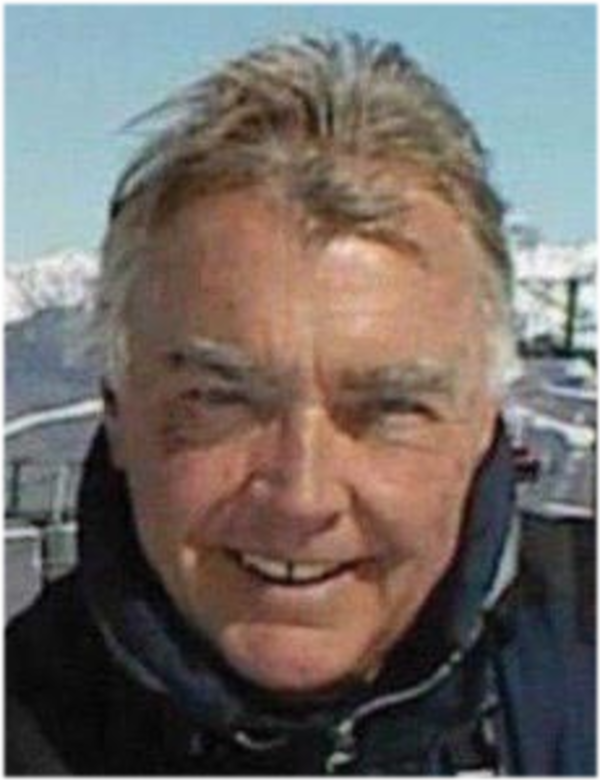 Roger Jerome Timothy “Tim” Lyon, dear father, grandfather and friend to many, passed away peacefully surrounded by friends and family Feb. 3, 2017, in Sun Valley, Idaho, due to prostate cancer. He was 83.

Tim was born July 2, 1933, in Pasadena, Calif., to Capt. Norman M. Lyon and Ruth Hollis Lyon. He was the youngest of four sons and attended Menlo College in Atherton, Calif. His family spent summers in Malibu, and it was there that he found his love for the ocean and his ultimate passion: surfing!

In 1955, Tim married Barbara Bostock, actress and Broadway dancer, of Palm Beach, Fla., and soon after moved to Pacific Palisades. In 1968, they built a home on Malibu Road on the Colony Beach, where they raised their four children: Steve, Andy, Matt and Mia. Together they ran a premier office furniture dealership in Beverly Hills, representing great manufactures such as Knoll, Herman Miller, Hiebert and Steel Case.

The Lyon house at the north end of the Colony was always buzzing with activity, with a revolving door of people coming and going, just the way Tim liked it. The right reef break in front of their house was their wave, regulated by their sons, Steve, Andy and Matt.

Tim, also known as “The Glider” was a true waterman until the very end. His lifelong love of the ocean ran deep to his core. He was a man of the sea and surf and lived his life by those conditions.

Although he would never boast about it, The Glider was an integral part of surfing’s greatest generation. Not only was the stylish goofyfoot part of Malibu’s original pit crew, he was one of the first generations of California surfers to travel to Hawaii in the early 1950s.

In the early ‘60s, his good friend of Southern California, Warren Miller, asked him to come along on a road trip to Idaho, where he wanted to show him an “incredible place.” Even though a bit skeptical, Tim with his “up-for-anything” spirit went along. And it was then that Tim first discovered and fell in love with Sun Valley! Before long, Tim and his family were spending winters in Idaho. In 1986, he married Francesca Keck, and both made the Wood River Valley their permanent home.

Considered a living legend in Ketchum, Tim was a character around town known by just about everyone. He was always steady, always positive and always had a tale to tell. Clever and funny and a lover of people, he had a gap-tooth grin that could light up a room. As much as he could talk, he always was interested in what others had to say. His ability to connect the dots between seemingly unrelated people from completely different walks of life, often on different continents, was staggering, and will never be seen again. He was truly the walking, talking internet before there was one.

Tim had a heart of gold and a zest for life not seen in many. Tim lived large, loved greatly and had a myriad of friends of all ages, from all walks of life and truly from all around the world. Loved by countless people, Tim’s spirit will live on in many. He was, and always will be, the sunshine of our lives.

May you have endless surf and sun! Aloha, Timmy.

To order memorial trees or send flowers to the family in memory of Roger Jerome Lyon, please visit our flower store.