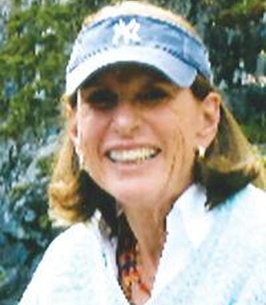 Lisa attended the Ethel Walker School and Smith College. Lisa moved to Ketchum in 1980 from Princeton, N.J., and soon became one of the first professional women fly fishing guides in the West. Her clients were numerous and devoted. After Lisa and Wilson were married in 1993, they fished in many countries and extensively in the West.

With the help of very creative guides, Lisa fished until her illness prevented further trips. Lisa survived PSP for an unusually long period with courage, grace and dignity, remaining in her home with devoted caregivers.

Her funeral service will be private. Remembrances may be made to CUREPSP, INC. FL 2,1216 Broadway, New York, NY 10117-2402
To order memorial trees or send flowers to the family in memory of Louise Miller "Lisa" McElhinny, please visit our flower store.