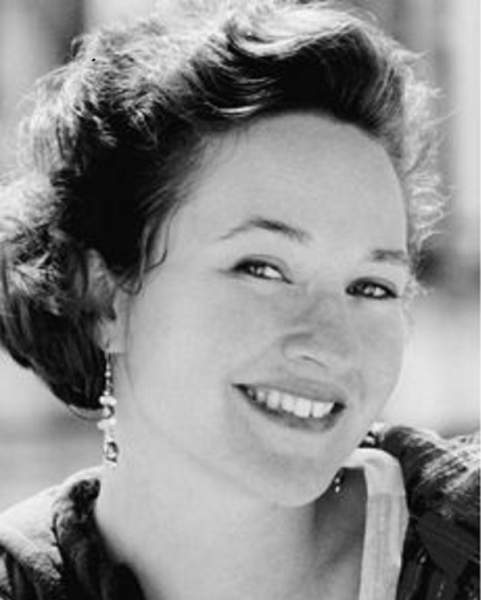 Her father worked at “The Mike Douglas Show” in Philadelphia. Yvette frequently was on the show watching her dad do makeup for the celebrities and watching him build sets for the show; maybe that’s why she became a star in her own right. Her family moved to San Diego when she was 8. She went to Mt. Carmel High School in Rancho Penasquitos, Calif. Yvette eloped with her fiancé, Roland Lane, to the Bahamas in 1994. She lived in New York City for a little over three years. In 1999, she moved to Idaho, where she began her real estate career with McCann Daech Fenton.

Yvette had an infectious smile and boundless energy and optimism. She had a genuine love for people and animals. She was extremely confident and direct, but a little shy once in a while. She was approachable and a gifted listener. Yvette would bring blankets to the homeless that lived in Balboa Park, San Diego. People were drawn to her because of her personality—she was a mother/father figure to many. Yvette was generous, effervescent, caring, understanding, brave and very funny. She never complained about her cancer or her treatments, even when she found out that she was in stage 4 on March 28, 2016. She made her doctors and nurses laugh often in tense situations. Her oncologist in Twin Falls said he had never seen a person so sick who had an attitude like hers. She was so courageous with her battle with cancer.

Never selfish or greedy, Yvette always put others first. She was generous to her comrades in real estate by taking them to Cristina’s for lunch when she would close a deal. Money was a tool, not her life. She was kind to others and would make time for friends and strangers. It didn’t matter what profession, color or problems people had, she would listen and make them laugh. People often shared their deepest secrets, life stories, concerns and problems because she showed her own vulnerability. Her gift from God was to make people smile. Her peace came from believing in Jesus. Yvette would light a room up when she entered it. She was addicting to be around. The gift of love is what she gave to everyone she met.

Her husband, Roland, always felt honored and privileged to be her husband and best friend. Though they were opposite in many ways, they shared many similarities, and he always felt blessed to have known her and to be truly loved by her. He never expected to have been married to an angel on earth.

Yvette loved her family and friends, and her smiling face and her laugh will be missed.

Yvette is survived by her husband, Roland Lane; sisters Denise Geffre and Georgianne Yochum; and brother, George Yochum. She was proceeded in death by her parents, George Yochum and Anne Yochum, and sister Michelle Johnson.

Memorial services will be announced soon.

To order memorial trees or send flowers to the family in memory of Yvette Lane, please visit our flower store.