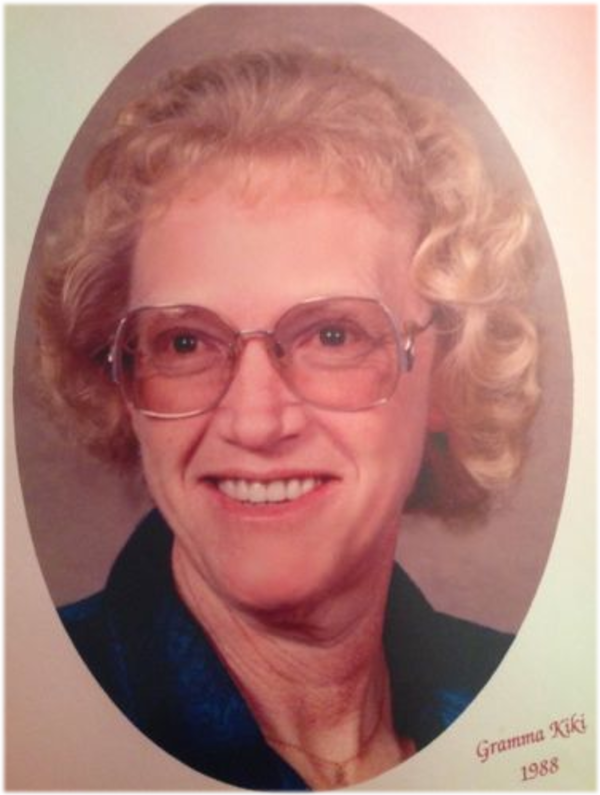 Joined our Heavenly Father on October 25th, 2015 after a long battle with cancer.

She was working at Biltmore mobile homes in Boise when she met Raymond Kinkade and later married him. After a few years, they returned to the Wood River Valley to make a home.

Elva was active with the Bellevue Community Church for many years & taught Sunday School as well as AWANA's. She also participated with the Blaine County 4-H where her groups took home many ribbons year after year.

Elva retired from the Blaine County School District in 2005. She enjoyed spending time at the senior center and making crafts for her grandkids, nieces, and nephews.

In 2010 she moved to Washington State to be closer to her daughter and grandchildren. She enjoyed going to Mariner's games, picnicking up on Mt. Rainier, helping her grandson raise chickens and ducks, going to casino's & of course spending time with family.

She will be sorely missed by all.

Memorial to be held Summer 2016 in Bellevue, Idaho. (Date to be determined).

To order memorial trees or send flowers to the family in memory of Elva Kinkade, please visit our flower store.