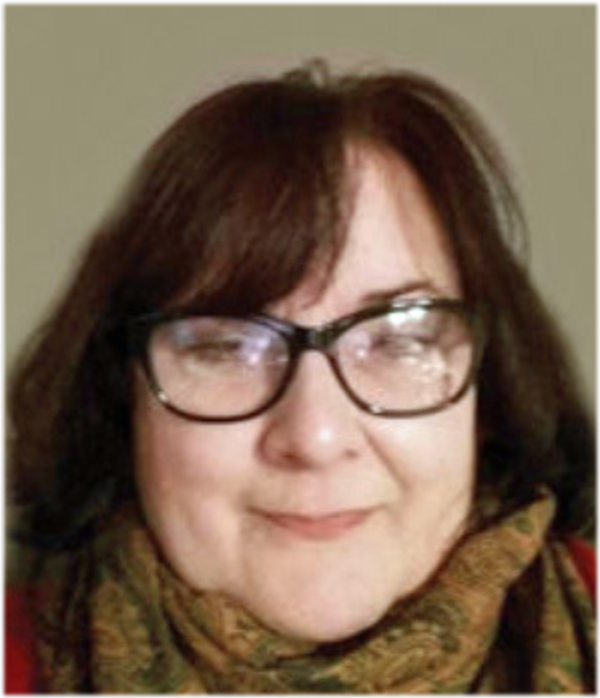 Tina was born on April 10, 1960, in Whittier, Calif., the daughter of Donald W. and Jo Ann (née Bolin) and grew up in Northern California. She earned a Bachelor of Arts degree in industrial arts from Fresno State University. In 1988 she started working at a company that later became B-Line in Oakland, Calif. She transferred to Reno, Nev., and then to Highland, Ill. For a short time she worked for B-Line in Denver, Colo., and came back to Highland, Ill. She worked for B-Line Eaton for 30 years in customer service. She enjoyed crafts, cooking, scrapbooking, needlepoint and music and had a great interest in following politics and a great enthusiasm for watching films.

Arrangements are being handled by Spengel-Boulanger Funeral Home in Highland, Ill.

Memorial contributions may be made to Planned Parenthood, the American Cancer Society or the Sierra Club.

To order memorial trees or send flowers to the family in memory of Kristina Keirn, please visit our flower store.