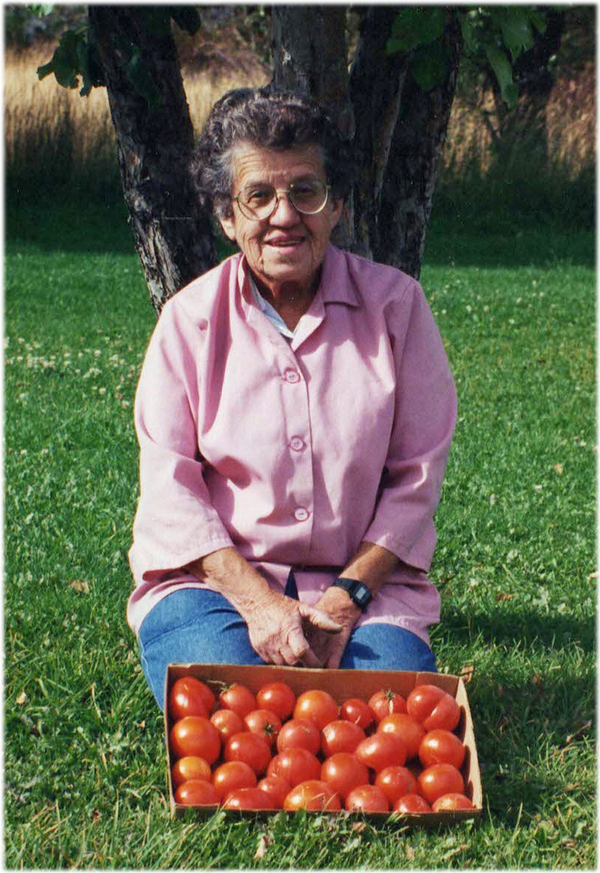 Catherine “Katie” Johnson, 92, of Bellevue, Idaho died Monday, June 25, 2018 at the St. Luke’s Wood River Medical Center. Katie was born December 7, 1925 at her childhood home on Glendale Road south of Bellevue. She was the daughter of Arthur and Margaret (Heseltine) Cloughton.

Katie graduated from the eighth grade at the Glendale Grade School and later from the Bellevue High School in 1946. She and Lloyd T. “Pete” Johnson were married July 23, 1957 and they made their home in Bellevue.

Katie was a homemaker and bookkeeper for Pete’s business as Johnson Welding and Machine Shop. Her enjoyed her garden very much.

She was a member of Eastern Star, Mayflower Rebekah Lodge #41, the American Legion auxiliary and many bowling leagues.

There will be a memorial service at 9:30 am on Sunday, July 22, 2018 at the graveside in Bellevue Cemetery, during which her ashes will be scattered as she requested to join her husband’s over Lookout Mountain from Pete’s airplane now owned and piloted by Jim Mizer and Gib Sluder.

To order memorial trees or send flowers to the family in memory of Catherine Johnson, please visit our flower store.