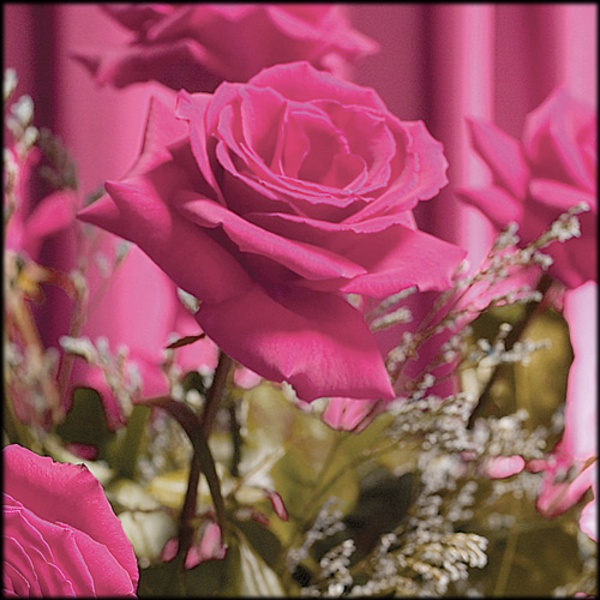 Delores Lucille Jensen passed away peacefully in her home January 10th 2015 after an on-going battle with cancer. She was known as “Punky” a nick name given to her by her favorite uncle. She was born in Montana on June 4th 1931 to Harry and Sylvia Twambly (deceased) and grew up in Portland Oregon, where she met Robert Jensen and was married June 26th 1954. They had five children and raised them in California. The family, being avid skiers spent every weekend at Dodge Ridge Ski Resort in Pinecrest California where they eventually moved full time. Punky developed and ran the handicap Ski program at Dodge Ridge for several Years and was on the volunteer Fire Department. The Family vacationed to Sun Valley every winter and Punky and Bob decided that was where they would retire. They settled in Hailey Idaho in the Indian Creek area. They were residents of the wood river valley for 30 years. Punky and Bob were very active members of “Our Lady of the Snows” Catholic Church. They loved the out- doors and the many activities the community had to offer. Punky had a strong faith and was ready to be reunited with Bob who recently passed away in September of 2014. Punky will be greatly missed by her family and the many friends she had. The family is extremely grateful to the Wood River hospice for all their support through this difficult time.
She is preceded in death by her Parents Harry and Sylvia Twambly, Her Husband Robert Jensen, Son Matt Jensen, Daughter in-law Brenda Jensen. She is survived by her Sister Sylvia Richen, Son Chris Jensen (Mary), Kirk Jensen, Daughters Joelle Rathsam( Mickey), and Tia Jensen, Grand Children, Sarah Safati ( Bryn), Ryan Rathsam (Cathy), Amanda Britton and Wesely Jensen, Great Grandchildren, Wyatt and Penelope Britton and Nora Safati.
Services will be held on January 21st at 2:00 pm at “Our Lady of The Snows Catholic Church. Please direct any donations to the Wood River Hospice in Ketchum Idaho.
To order memorial trees or send flowers to the family in memory of Delores Jensen, please visit our flower store.