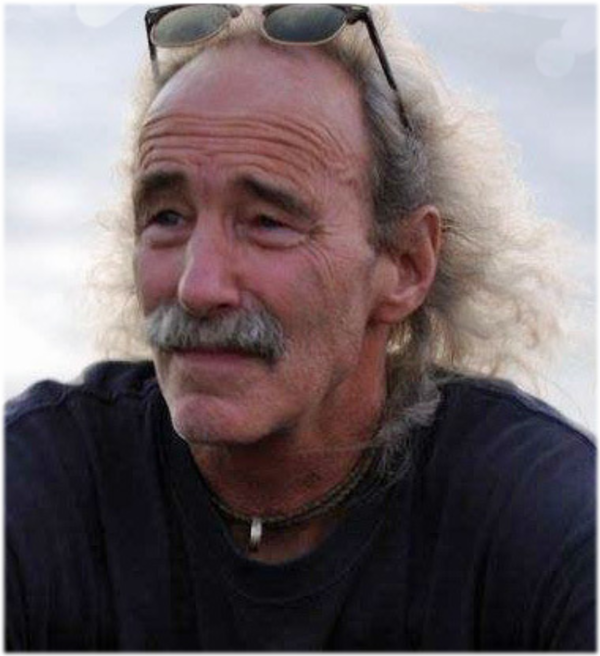 Peter Hoover, a nomad in spirit and soul and resident of Hailey, Idaho, died suddenly on Saturday, September 22, 2018 at the age of 66 at his residence in Hailey, Idaho.

Peter is survived by his sons, Jacob (age 25) and James Hoover (age 29), and granddaughter & second love of his life, Hayes Hoover (age 2). He is preceded in death by his parents, James and Ann Hoover and his wife, Sheila Marie (Hayes) Hoover – who was the first love of Peter’s life.

Peter was born in California on February 9, 1952 to James and Ann Hoover. He graduated from the University of Colorado Boulder, where he met his late wife Sheila. Peter was a ski mechanic by day and an active ski bum by night. Peter and Sheila raised their boys in varying ski resort downs, including Sun Valley, Aspen CO and Vail CO, until Sheila died in 2005.

Upon Sheila’s death, Peter continued his nomad life style, living in different locations, until landing in his and Sheila’s favorite vacation spot in Maui, Hawaii. In May of 2017, Peter returned to Hailey, Idaho to spend time with his granddaughter, Hayes. Hayes was the light in Peter’s life and he spent much of his time chasing her around.

Peter requested to be cremated upon his death and at his desire, James and family will be spreading his ashes where, Peter’s late wife – Sheila’s ashes were laid to rest in their favorite vacation spot in Hawaii. Flowers, donations and condolences may be offered at C/O James Hoover at Wood River Chapel (www.woodriverchapel.com) in Hailey, Idaho, Mailed to James Hoover PO Box 130 Hailey, Idaho, 83333

To order memorial trees or send flowers to the family in memory of Peter Hoover, please visit our flower store.