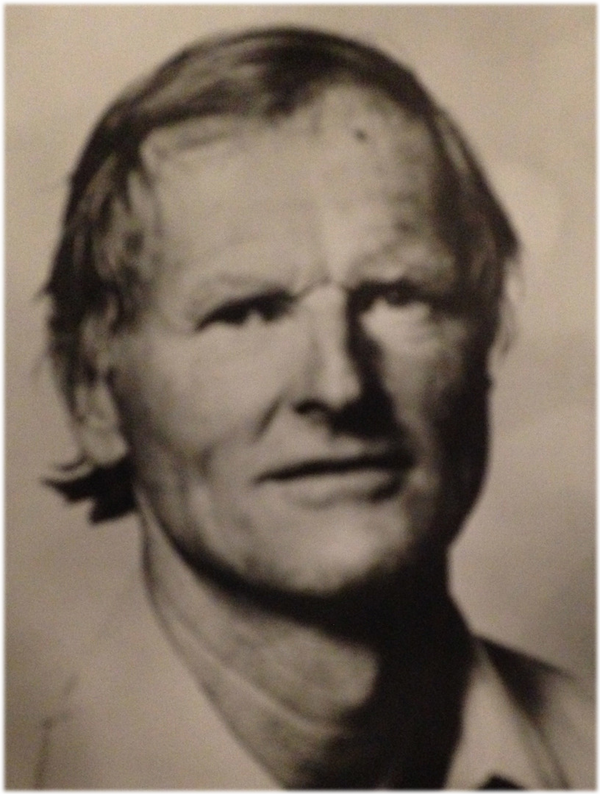 Walter Hofstetter died peacefully at home on Sunday, December 20, 2015 with his wife of 62 years and family present.

Nearly 95 years old, Walter was born February 18, 1921 in Switzerland. He served in the Swiss Army during World War II, after which he immigrated to Canada and then to the United States, discovering Sun Valley in 1949. After joining the Sun Valley Ski Patrol he married his Swiss bride, Marianne, in 1953 and began raising a family in Ketchum.

He eventually was put in charge of the ski patrol and summer trail crew with whom he built many ski runs on Baldy such as Flying Squirrel, Lily Marlene and Sep’s Bowl. In the mid-1960’s he became a ski instructor, joining the Professional Ski Instructors of America (PSIA). He enjoyed this work until his retirement in 1986.

Walter moved his family to a ranch on Silver Creek near Picabo, Idaho in 1965. The greatest love of his life was his family. He taught his six children to work together, to work hard, and to work with love.

To order memorial trees or send flowers to the family in memory of Walter Hofstetter, please visit our flower store.