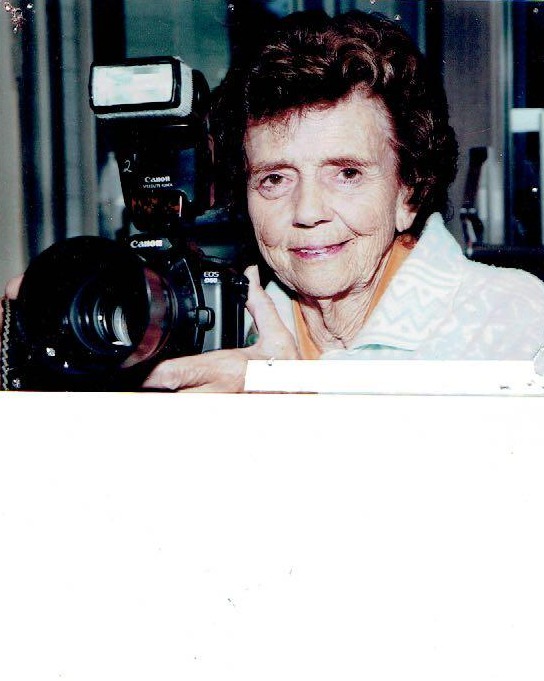 Helen Colt, passed away December 9, 2022 in Bellevue, Idaho.  Born in 1925 in Colorado, she was “shaped” by the “Great Depression” with her strong character, survivor instincts, and appreciation for all that life offered.  Family mattered and her history reflects a close union with those family members, friends, and others in need of a “personal touch”.  Her early years were spent in the Denver area and in 1933 the family with older brother, Tolla, moved to Bird City, Kansas.  Helping the family to survive on a farm, riding to a one room school house on a horse, and fishing and hunting were her life.  In 1941 the family, with new brother Don, moved to Ogden, Utah, where a third brother, Ted, was born.  She graduated from Ogden High School and went to work.  As a young, vibrant, and stylish women Helen with three friends went to Hollywood, California where she worked for Hughes Aircraft to help with the war effort.  Back in Ogden in 1946 she married Maxwell Harmon Jones, who’d served in the US Navy, lived in a home built by her husband surrounded by a now extended family, and raised three daughters, Brenda, Kathie, and Lucile (Lucy).  Helen divorced and in January 1957 married Charles Robert Shupe.  Together they moved “down the street” in North Ogden and Roy, a son was born.  In 1959 she opened a Photography Studio in Ogden and took pictures for the Osmond Family  and Officers at Hill Air Force Base among others.  Along with photography she had an interest in “antiques” but her legacy lay with those “less fortunate”.  She worked with “shut ins”, helped start Shut in Day Association in Ogden, and started the first “handicapped” Girl Scout Troop in the state and lobbied both state and national agencies to come alongside and support the effort to begin a school for “handicapped students” which took place and subsequently merged with the regular public school.  Helen was a people person with a “hobo marked mailbox, telling the “hobos of the day” they could get a meal, a nights lodging, and a ride to the train station with a stop to pick up an order of KFC on the way.  This ended when the “hobo king” visited and explained the mailbox markings and the frequent hobo visitors.

A memorial for Helen will take place 11:00am January 13, 2022 at Leavitt’s Mortuary & Aultorest Memorial Park in Ogden, Utah followed by internment.

To order memorial trees or send flowers to the family in memory of Helen Marie Colt, please visit our flower store.