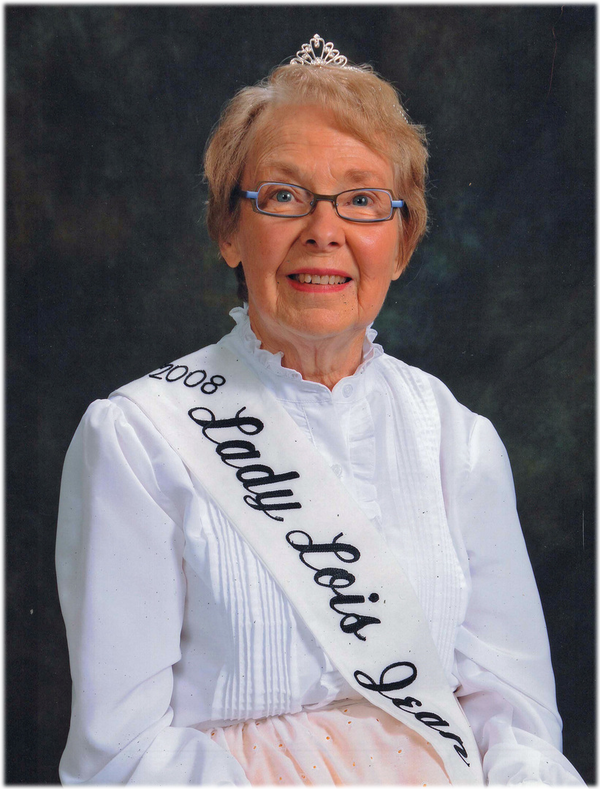 Hailey – Lois Jean Heagle, 89, passed away peacefully on February 21, 2017 at her home in Hailey.
Lois was born July 27, 1927 in Hailey, Idaho, the daughter of Lawrence Francis Heagle and Julia Charlotte Cramer Heagle. After graduating from Hailey High School in 1945, she attended college at the University of Oregon (Eugene) and graduated with a bachelor's degree in Business Administration and a minor in Accounting. Her elementary school teaching career began in San Francisco. She then taught in Spokane and later retired from Forest Lake Christian School in Auburn, California.
In her early days, Lois enjoyed family outings “over-the-hill.” She also had great memories of the first Union Pacific run which brought tourists and celebrities to Sun Valley when she was in the 7th grade.
After the death of her husband Jack Gwyer she married Paul Provost, becoming a stepmother and helping raise his five boys.
In 1993 she returned to the Wood River Valley to care for her parents and commented that she “joined any club that would have me as a member.” The next 23 years she enjoyed participating in many civic organizations including serving as a member of the Blaine Manor Auxiliary, the Ketchum Chapter of the Philanthropic Education Foundation and, following in her mother's footsteps, on the Blaine Co. Museum Board. Lois was a 70-year member of the P.E.O. Sisterhood. Deeply religious, Lois was a member of the Emmanuel Episcopal Church serving in a wide variety of ways. She also served on the Diocese of Idaho’s Episcopal Board. She was instrumental in establishing the Super Supper at St. Charles Catholic Church. In 2008 she was honored as a Lady of the Heritage Court in recognition of her years of community and philanthropic activities.
Lois was an avid reader and loved to send newspaper articles of interest to her friends and relatives. She also maintained a lifetime interest in young people and became a benefactor for Daniel and Catherine Henry. She was a very social person and would easily strike up a conversation with people at her favorite places to meet and greet like the post office and grocery store.
She also enjoyed traveling within the country and abroad, going to Japan, England, Mexico, Jamaica, Hawaii, France, and British Columbia. She visited her stepsons and their families in Alaska and Saipan.
Lois is survived by her sister Loma Hill, her nephew Lawrence Hill, her nieces Charlotte and Debbie Hill, and her stepsons George, Michael, John, Timothy, and Christopher Provost. She was preceded in death by her parents, and both husbands.
A memorial service to celebrate her life will be held on at 11:00am March 11, 2017 at Emmanuel Episcopal Church in Hailey. Cremation will precede the service. A private family interment will follow at the Hailey Cemetery in the family plot at a time to be determined. Memorial contributions can be made to Emmanuel Episcopal Church at P.O. Box 576 Hailey, Idaho 83333; and Super Supper via Dora Lenin, Super Supper Treasurer at P.O. Box 4197, Ketchum, Idaho 83340.

To order memorial trees or send flowers to the family in memory of Lois Heagle, please visit our flower store.