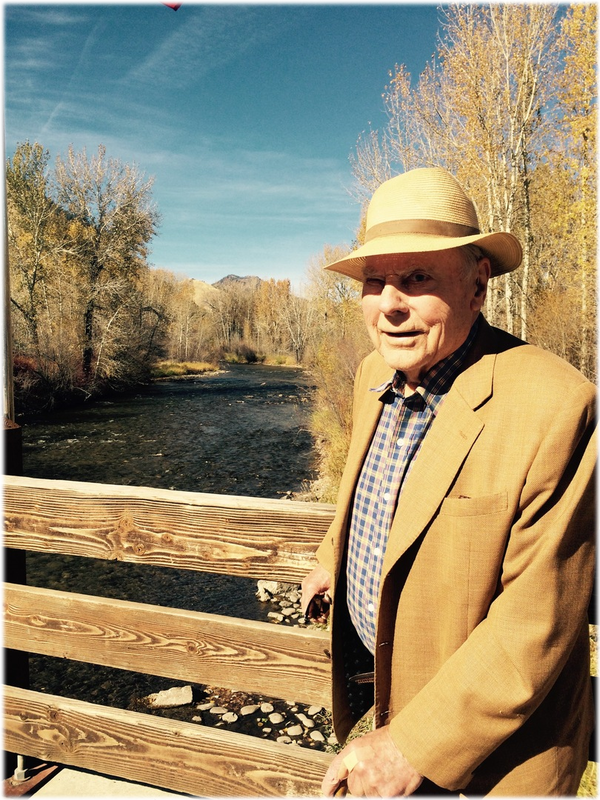 
William Agee Hardy, Jr. (Bill) passed away peacefully Friday, February 3rd, with his family by his side, in Shoshone, Idaho, very near where he first boarded the Union Pacific train for Sun Valley with his parents in, 1936. Bill was 87 years old.

Born to Marjorie Mannen Hardy & William A. Hardy Sr., a naval officer, in Honolulu, Hawaii in 1929, Bill grew up in Larchmont, NY with his younger brother Frank. He graduated from The Choate Rosemary Hall School in 1947 and Trinity College in 1951. Bill was a long time resident of Queenstown, MD and Palm Beach, Florida, and a frequent visitor to Chub Cay in the Bahamas, before he moved to Sun Valley, Idaho.

Bill was a passionate farmer and investor, managing farms in the US and around the world, including The Wye River Palm Oil Plantation in Krabi, Thailand. He was an avid outdoorsman embracing all that Sun Valley had to offer: skiing, fishing, hunting, hiking and generously sharing it with his family for over 50 years. Bill lead a robust and colorful life traveling the world and charming all those that he encountered far and wide with a twinkle in his eye and his entertaining tales. He was indeed a character, a classical gentleman from a bygone era with a heart of gold, and fiercely independent and unafraid of unchartered waters. Furthermore he was connected to every creature “great & small”, especially his pets, like a wild cat named, Jazzie.

In lieu of flowers the family would like donations made to:
Hospice Palliative Care of Wood River
P.O Box 4320
Ketchum, Idaho 83340

Those who would like to celebrate Bill’s life are invited to a memorial service at St. Thomas Episcopal Church on Thursday, February 9th 3pm. A small reception at church will follow.

Services are under the care of Wood River Chapel. Friends are invited to visit www.woodriverchapel.com to light a candle and share memories.


To order memorial trees or send flowers to the family in memory of William Hardy, please visit our flower store.