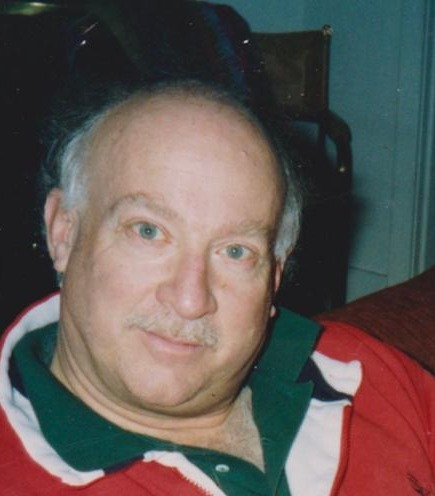 George Warren King passed away peacefully in his sleep in Ketchum on Monday, September 5, 2022.

Ketchum was George’s spiritual home since the 1960’s and it was during the last ten years of his life that he was able to live in the area full time - skiing over 100 days in the winter and hiking the mountains in the summer. Most who met George, even briefly, would never forget him - a close friend aptly described him as  “joyfully inappropriate”.  But he will also be remembered by many for his adventurous spirit and kind heart. Like many Ketchum residents, he was an athlete who never lost the desire to ski better, hike further and ride faster - all of which he pursued throughout his life.

George was born in Portland, Oregon and during his childhood he traveled the country with his parents and sister, Marianne, in his father’s Beechcraft as his father was a top salesman for the airplane manufacturer. George attended Catlin Gable high school in Portland and in 1964  was sent to Fort Ord in California for Army training and later released to the Oregon National Guard. Although he dabbled in college, taking a few classes, he ultimately followed his father’s footsteps into sales where he had a very successful career as a sales representative for many innovative brands including Blizzard, Hexcel and Oakley. His passion for sport was contagious, in particular the joy he found through skiing. He will be remembered by many for his generous support of younger athletes throughout his career, often supplying them with the equipment they needed to succeed.

He is survived by his twin children, Marissa and Christopher, and a granddaughter, Victoria all of whom live in Colorado near the twins' mother, Jan. In addition, his older sister, Marianne, resides in Arizona with her three children nearby.

There will be a remembrance/memorial/celebration of George’s life on Friday, October 21, 2022 at Apple’s Bar & Grill from 1:00 to 3:00 pm. All are welcome to attend to share memories with George’s friends and family. Please direct any questions to amylepard@gmail.com.

To order memorial trees or send flowers to the family in memory of George Warren King, please visit our flower store.