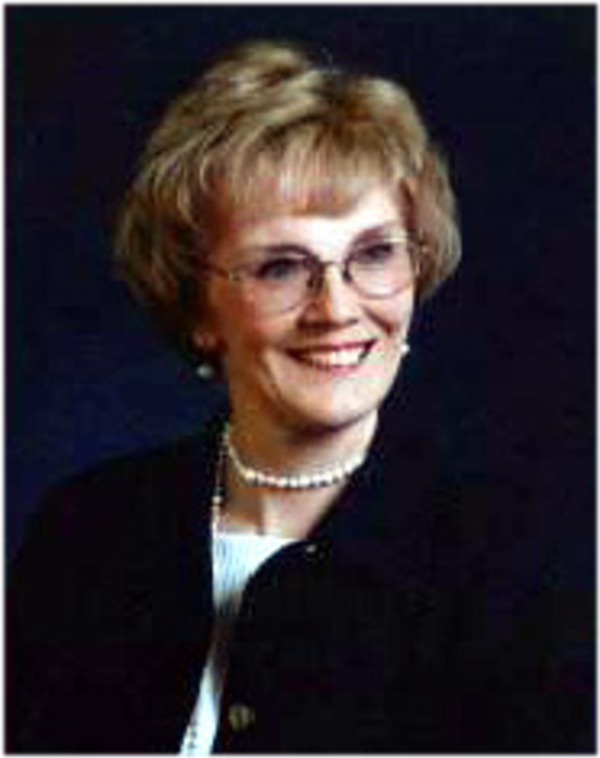 Early in childhood Mary Esther Kingsbury spoke in the doggerell with which she expressed her closest emotions, “A little girl planted she flowers. She mother told she not to, but she did it anyway,” Mary Esther's mother Mary recognizing her daughter's confession of sin led her in asking Jesus to forgive her and to come into her heart and make her His little girl.

Since that day Mary Fox has been a child of her Heavenly Father; He was the greatest and continuing love of her life. He knew her from before her birth until He called her to Himself (Psalm 139:13-16). He was conforming her into His image through the circumstances of her life; a life in which many of you participated. Mary valued you - family and friends; years ago she accepted from the Lord a ministry of prayer. Many of you would find your names on her prayer lists, compiled on the backs of envelopes received with solicitation of donations. (Mary shunned waste.) Mary's greatest wish was that each of us would join her in asking Jesus to be Savior and Lord. Mary loved God's Word (referencing many Bibles) and His Kingdom; she was frugal with herself in order to give to many God-honoring ministries.

Mary Esther was born the second daughter of Raymond George Kingsbury and Mary Irene Mullin Kingsbury on July 30, 1938 in New Underwood, South Dakota. Her father was a circuit-riding Methodist minister in the communities of Lakeside and Elm Springs, South Dakota. Mary Esther was approximately two years old when, along with her elder sister Anna Ruth, the family moved to Keystone, South Dakota. There more siblings were added to the clan: Archie Raymond, Bess, John Robert, and James Edward.

Mary Esther graduated from grade school in Keystone, from Rapid City High School, and with highest honors from Black Hills Teachers (State) College in Spearfish, South Dakota in 1960. She taught secondary-level school in Upton, WY for two and one-half years where she met Richard Lee Fox, the continuing love of her life. They were married on November 25, 1961. To this union was born David Brent Fox while they were living in Laramie, Wyoming. Subsequently the Foxes moved to Sun Valley, Idaho, where all three worked at Sun Valley Resort.

Throughout her life, Mary physically and prayerfully cared for others: teenagers in Richard's and her home; with Richard's help caring for his parents for almost twelve years; and then helping to care for her own mother, and for her mother's sister, Shirley; as well as caring for several friends.

Mary asked that donations of remembrance and honor might be addressed to the Billy Graham Evangelistic Association (BGEA), 1 Billy Graham Parkway, Charlotte NC 28201. Donations to other God-honoring ministries would please Mary as well.

A viewing will be held from 3-6:00p.m. on Friday, Dec. 11, 2015 at Wood River Chapel. Memorial services will be held at 2:00 p.m. on Saturday, Dec. 12, 2015 at the Presbyterian Church of the Big Wood in Ketchum. Reception to be held at the church following memorial services.
To order memorial trees or send flowers to the family in memory of Mary Esther Fox, please visit our flower store.