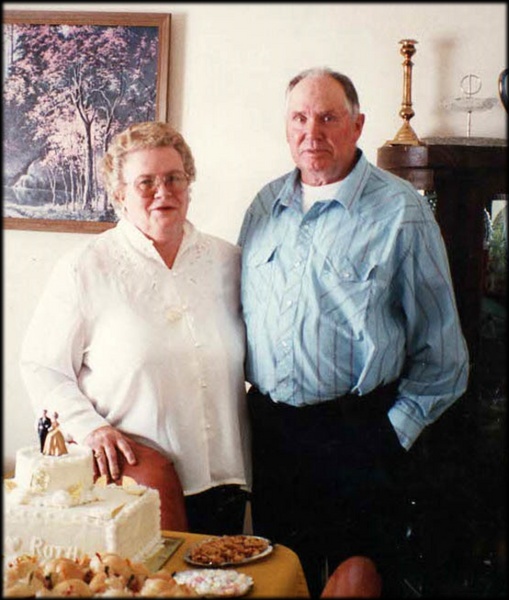 Irwin Gene Drussel was born on February 4th, 1926 in Burley, Idaho and passed away May 9th, 2017 in the North Canyon Medical Center in Gooding at the age of 91.

He left behind his loving friends, two brothers, three sons, three grandchildren, and two great granddaughters. Gene was an avid farmer, fisherman, and hunter. Gene grew up on a dry farm in Burley. In High School, he earned a letter in both basketball and football, and well as met the love of his life, Ruth Delia Bowcutt. On December 6th, 1944 they were married.

Shortly after the wedding Gene joined the Air Force and was a belly gunner on a B17. After the Air Force he moved back to Baseline Road to start a family and adopted three boys; Orvil, Dick, and Larry. Gene became a loyal member of the NRA and the American Legion. He later had three grandchildren and two great granddaughters who all love him very much.

Gene was known as a very quiet, respectful, and honest man. He was also blessed with a great sense of humor. He will be missed by all those who knew him. Services for Gene will be held on Saturday, May 20th at the Hailey LDS Church. A reception will follow the burial in the Bellevue Cemetery..

To order memorial trees or send flowers to the family in memory of Irwin Drussel, please visit our flower store.