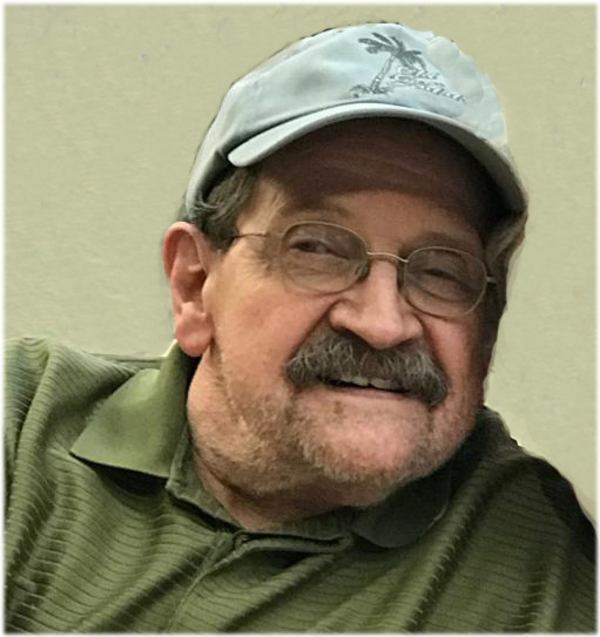 Joe Downard, 83, of Bellevue, Idaho, passed away Wednesday September 26, 2018, at Bell Mountain Village Care Center, in Bellevue, Idaho. He was born October 4, 1935, in Spring City, Utah, the son of Alma Owen Downard and Anna Caroline Anderson Downard. The family moved to Idaho when Joe was about six years old. He attended schools in Triumph, Idaho, Salt Lake City, Utah, California and Hailey, Idaho. Later, at Sun Valley, Idaho, Joe was a fry-cook for the Union Pacific Railroad in the Sun Valley Lodge kitchen.

He married Teddy Thurman of Ketchum, and they had two daughters, Jamie and Kelly. The marriage later ended in divorce.

Joe always had an awesome love for music. He was an expert trumpet, guitar, bass and keyboard player and played with the Ram Trio in Sun Valley for several years. He also played with a musical group on a cruise. Throughout his entire life, music has been very special to him.

Joe also had the wonderful opportunity of working with his brother Owen, in the plastic injection molding business at Stanford Applied Engineering, in Santa Clara, California, for several years. While in California, he met his sweetheart, Georgia Lee Ellis, and they were married and later sealed on August 28, 1998, in the Oakland LDS Temple. They settled in Caldwell, Idaho, near Joe’s oldest sister, LaRue Massee, and she cared for them for several years. In 2013, Georgia passed away and Joe’s brothers, Owen and Byron, moved him to Bellevue, where they could help care for him.

Joe loved little children and had profound patience with them. He loved playing with them and helping them do things. He was also an avid dirt bike rider and enjoyed trips to the mountains to ride with his brothers, nephews and friends.

Joe is survived by his two lovely daughters; Jamie Jones and Kelly Fowler; one grandson, Jake Fowler, all of the Portland, Oregon area; his brothers, Owen Downard of Hailey and Byron (Linda) Downard of Bellevue; his sisters, LaRue Massee of Caldwell, Myrna Shirts of Idaho Falls, Carolyn Stone of Ely, Nevada, and Sherry Downard of Winnemucca, Nevada.

He is preceded in death by his parents, his wife, Georgia, and his sister, JoAnne.

Graveside services will be conducted at 11:00 a.m., Saturday October 13, 2018, in the Hailey, Idaho Cemetery, 511 Maple Street, Hailey, Idaho. Arrangements are under the care of Wood River Chapel. Share photos and memories and light a candle at www.woodriverchapel.com

To order memorial trees or send flowers to the family in memory of Joseph Downard, please visit our flower store.