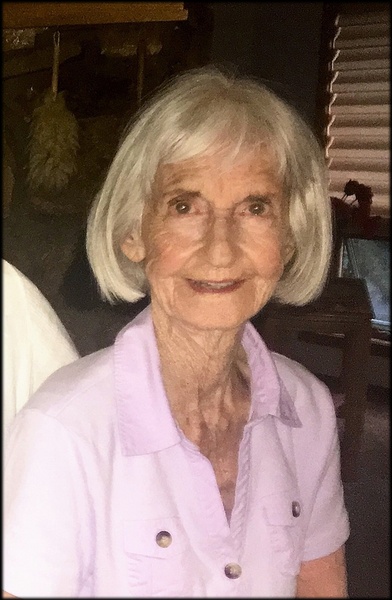 Carol Ann Downard (Walker), 82, passed away peacefully at home on Friday, March 9, 2018. Carol was born on February 7, 1936 in Hailey, Idaho where she spent the vast majority of her life. During her teenage years, while attending Hailey High School, she met and fell in love with her future husband. Five years later, she married her high school sweetheart, Owen Ray Downard, on March 15, 1956 in Elko, Nevada. On April 15, 1983, Owen & Carol were sealed to each other in the Oakland LDS Temple for time and eternity.

Shortly after their marriage, Carol and Owen moved to California where they spent 27 years raising their children, after which they returned to Hailey. She loved the beach and enjoyed escaping to her second home in Maui whenever she could.

Carol was known for her spunky personality and infectious laugh. And absolutely loved spending time with her grandchildren and great grandchildren.

She is survived by her husband Owen, her three children JoAnn Downard-Lance, Kim (Carl) Petrini, and Evan (Jeannette) Downard. She was a loving grandmother to Moses, Britney, Vanessa, Bryan, Lindsey, Jessica, Jayme, Dominic, and Damien. She was also survived by 6 great-grandchildren.

To order memorial trees or send flowers to the family in memory of Carol Downard, please visit our flower store.