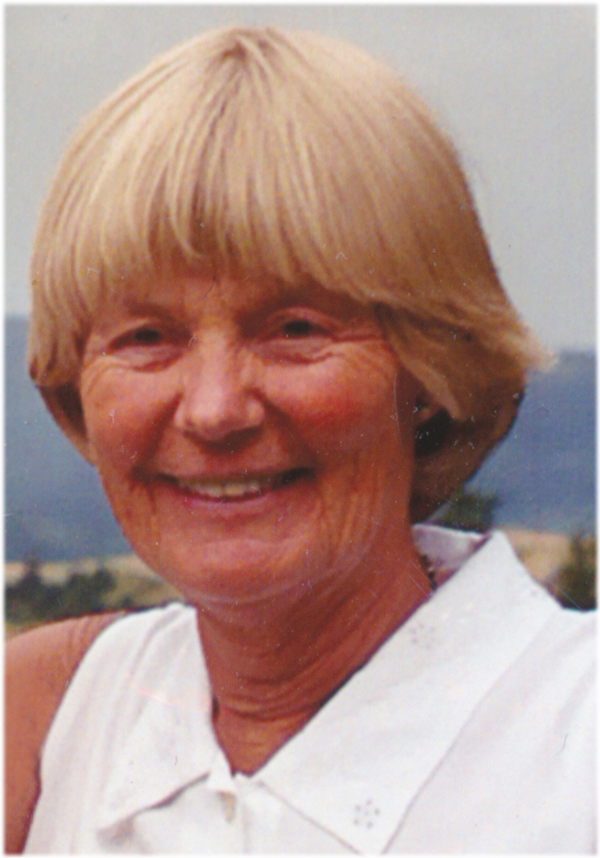 When Lynn Anne Dominick passed away in her home surrounded by friends and family January 11th, she left a legacy of love and kindness. Lynn had a gift for connecting with others and the bonds she made with friends, family and students meant the world to her.

Lynn was born June 12, 1941 in Evanston, Illinois. She and her older sister Sally Vest lost their mother Elizabeth Nilson Johnson when Lynn was 9 then, her father William Wright Johnson passed away when she was 12. Needless to say, she had a lonely and difficult childhood.

After finishing high school in Illinois Lynn moved to Boulder to attend the University of Colorado where she met John Dominick who became her best friend and love of her life. Lynn earned a teaching degree in 1963 and taught elementary school in Boulder for a year. John and Lynn got married in Chicago in the spring of 1964 and soon moved to Craig, Colorado, where they taught together for a couple of years in a two room country school.

With John in graduate school in Greely, Colorado, Lynn took a break from teaching and her focus shifted to motherhood with the birth of their son Spencer in December of 1966. Next, she and John moved to Jackson, Wyoming, where Stuart was born. As with everything Lynn took on, she excelled at parenting and homemaking. It was also in Jackson where her lifelong love of skiing started and she taught skiing at Snow King resort when not chasing after her two boys and John. John was working as a counselor in the Jackson schools and the family spent their summer vacations helping at John’s family’s guest ranch the 7D in Cody, Wyoming. This was a rugged environment for a girl from Chicago. Of course she met the challenge head on and embraced it.

When John’s father’s health was ailing, Lynn, John and their boys made the move to Cody, Wyoming to manage the Dominick Family Guest ranch. They managed the ranch until 1984. Lynn had a hand in everything at the 7D:she wrangled horses, led rides, managed the office, kitchen and cleaning staff and of course acted as the consummate hostess for the guests. With her boys moving into Junior High, Lynn got back into teaching. She taught 4th grade at Eastside Elementary school in Cody until 1988 when as luck would have it John got a job in Ketchum, Idaho as the Principal of Hemingway Elementary.

Lynn fell in love with Sun Valley, the mountains, hiking, skiing and most of all the community. She taught first grade in Bellevue Elementary from 1988 until retiring in 2001 as always her students filled her with joy. Children always gravitated toward Lynn.

Lynn was always involved with the Sun Valley community, but retiring allowed her more time to help friends in need. She was active in the St. Thomas Episcopal Church where among other roles Lynn served on the Vestry and as a Lector. Retirement also allowed Lynn to pursue her passion for hiking, skiing horseback riding and flyfishing with friends and family.

She and John continued to spend their summers at their “cabin” on the 7D Ranch in Wyoming and spent their days hiking, fishing and riding until last summer when her fight with cancer caused them to stay in Ketchum.

A memorial service for Lynn will be held at 3:30 p.m. on Tuesday, January 19th, at the St. Thomas Episcopal Church in Ketchum, Idaho. A reception will follow the service downstairs. Arrangements are under the care of Wood River Chapel of Hailey, Idaho. Friends may visit www.woodriverchapel.com to share a message, photo or story and to light a candle.

In lieu of flowers, Lynn’s asked that donations may be made to St. Thomas Episcopal Church.

To order memorial trees or send flowers to the family in memory of Lynn Dominick, please visit our flower store.