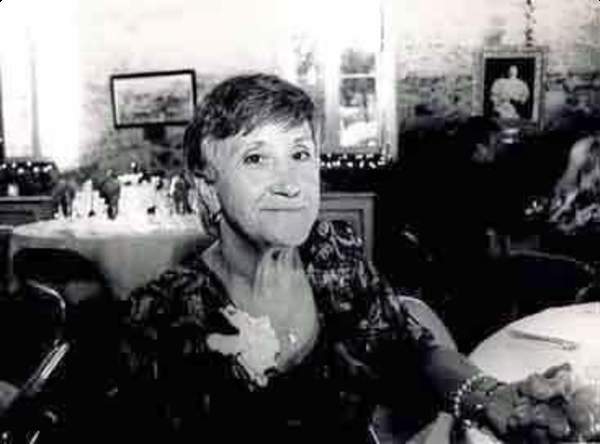 Lemo June Dearing, 81, resident of Hailey, Idaho, also known as “Lee” to friends and family, passed away September 9, 2017 of natural causes. She was with her daughter, Stacie Brew, her granddaughter Shawnee Brew, her sister Christian Williams and her niece Fara Warner, and will be remembered for her humor, sweetness, and her sparkling brown eyes.

Lemo was born in Upalco, Utah on April 29, 1936 to Wayne Williams and Velda Potts Williams, and grew up on a farm with her siblings, Christian, Gayle, Bobbie, and Mervin. In 1962, she moved to Murray, Utah and lived there until she moved to the Wood River Valley in 1996 to be with her family. She was a resident of Bell Mountain Village from 2012 until her death.

Until her retirement in 1995, Lemo was night auditor at US Bank. After moving to the Wood River Valley, she was a paid volunteer at the Hailey Senior Center. She also volunteered at the Sun Valley Center for the Arts. She loved dancing, singing, and telling children’s stories featuring her own characters such as Pinecone the Porcupine and Pincushion the Hedgehog. She loved garage sales and combing the aisles of the Barkin’ Basement with her mother, Velda, and occasionally taking a trip to Jackpot with her mother or friends from the senior center.

Her daughter, granddaughter, sister, and niece survive Lemo. As well as her son-in- law Rick Brew, nephew Mark Williams and his family, and sister-in-law Lorna Williams. Her parents and three older siblings preceded her in death.

Lee will be greatly missed by her family and friends who all wish her a safe journey into her next adventure. A memorial service will be scheduled for next spring near Lemo’s birthday. In lieu of flowers, donations to the Wood River Animal Shelter would be kindly accepted in her honor.

To order memorial trees or send flowers to the family in memory of Lemo Dearing, please visit our flower store.